Making six figures by making YouTube videos! It’s more than fun and games though. Hear from local sensations J.P. and Julia Goolia from Hellthy Junk Food Kitchen about how they made it big and how they are sustaining their new lifestyle.

The Orlando couple is sharing their story only with FOX 35 News.

It all started in 2013 with a fast-food dilemma:

“The line was drawn when I found 10 one dollar cheeseburgers in the refrigerator. I was like 'no,'” said Julia Goolia, co-founder of Hellthy Junk Food Kitchen.

“She said, 'if you want to eat all your favorite fast food, why don’t we make it healthy and make it at home.' I’m like, ‘that sounds like a great idea. Can we film it?’” said John Paul Lambiase, co-founder of Hellthy Junk Food.

“So, I grabbed my iPhone, and I’m like, ‘Julia, we’re gonna make potato skins,' and she’s like, ‘OK’ and then we make it. It doesn’t work. The lighting is bad. The kitchen is disgusting,” Lambiase said. 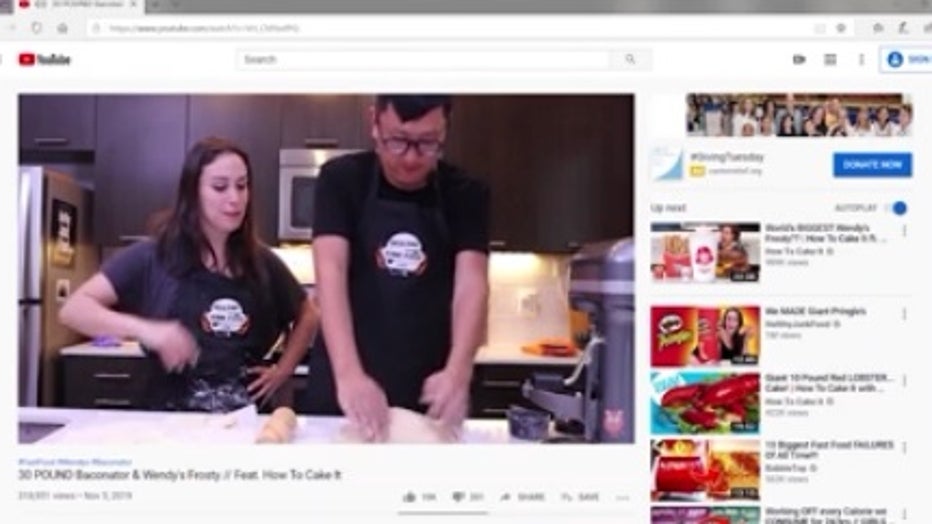 A few videos later, and after improving their quality, the concept took off.

“When we first went viral, I couldn’t even sleep,” Lambiase said.

Just a few years later, the YouTubers are now filming at a dedicated production studio in Downtown Orlando.

It’s an apartment converted into a filming studio and post-production facility.

There's elaborate lighting, multiple cameras and a bedroom turned into a post-production studio where the couple edits the videos for various social media platforms.

The founders now have to hire staff and legal counsel.

“Figuring out the right laws, getting the correct legal advice,” Goolia said.

That’s because big bucks are at stake. 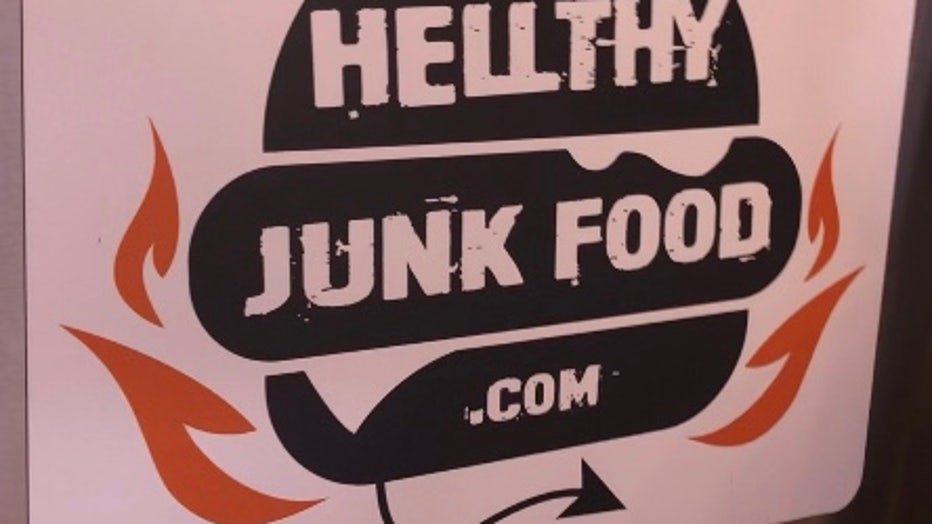 Content creators get a 40 percent cut of ad revenue.

“If you can get a million views a day for 365 days, you are going to make a million dollars,” Lambiase said. “We average throughout the entire year maybe like 400,000 views a day.”

And that’s not all, major brands are paying for advertisements within the videos.

On just one occasion, the couple landed $45,000 for one 60-second advertisement.

But, as with all things digital, the future is unpredictable.

“This could be two years, three years; We could be done, so we live minimalistically unless we’re using it for the business,” Lambiase said.

The YouTubers use their earnings to pay for bills, private health insurance and business expenses, but the majority goes into savings.

“We’re trying to make sure that we organize our life, that if someday it is gone, we’re not just gonna go live on the street or something. We’re going to be able to manage our lives and probably just go back to working and do what we did before,” Goolia said.

“You shouldn’t go into anything just expecting that you’re going to make money off of it because if you go in with that mindset, you’re not really passionate about what you’re doing and passion will keep you from burning out and still loving what you do,” Lambiase said.

The YouTube channel HellthyJunkFood was started as a means to document recipes to encourage cooking at home more in place of going out to eat, according to creators JP Lambiase and Julia Goolia. The two share tips on how to start your very own YouTube channel.