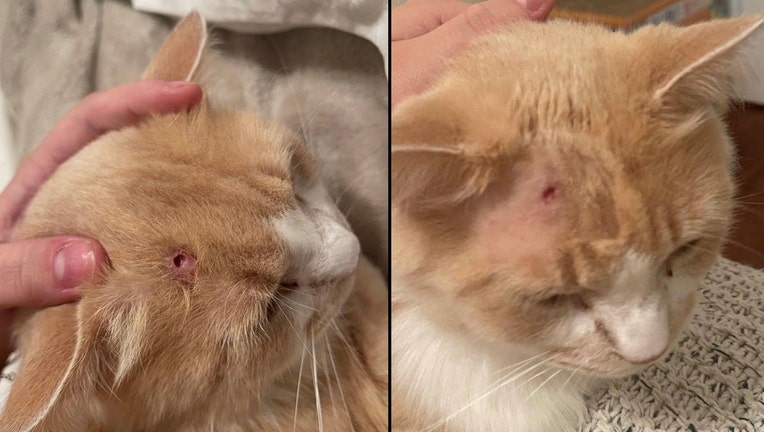 ORLANDO, Fla. - "Someone is shooting at cats."

That warning was posted on the Nextdoor website by Orlando pet owner Sabrina Cornett after finding her cat Colby with a head wound.

Cornett says last week she noticed that Colby had a scab on his head and it was oozing. 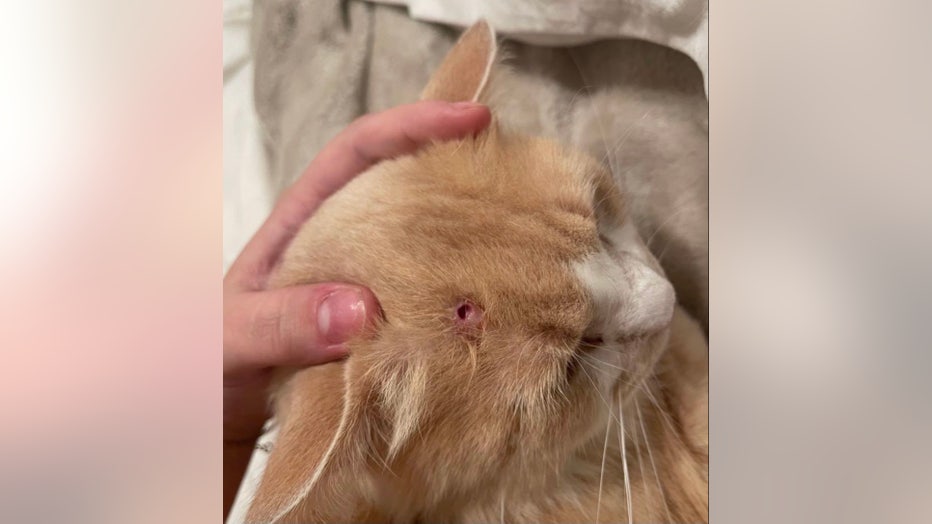 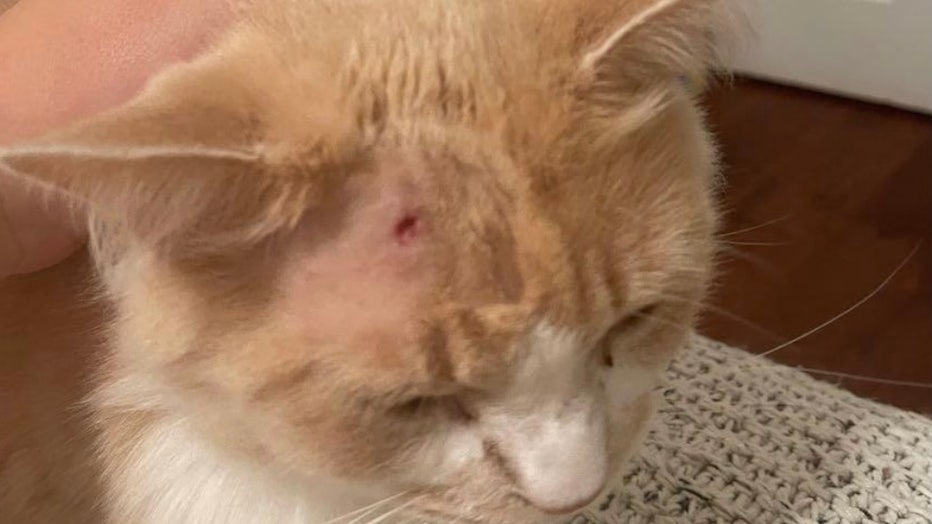 "I touched it and his scab fell right off and revealed a legitimate hole in his head," she wrote on the website. "It was clearly infected and we took a trip to the vet."

After being examined, the vet reportedly found that Colby had been shot with a pellet gun. The shot missed his eye by just an inch. Fortunately, Colby is ok. 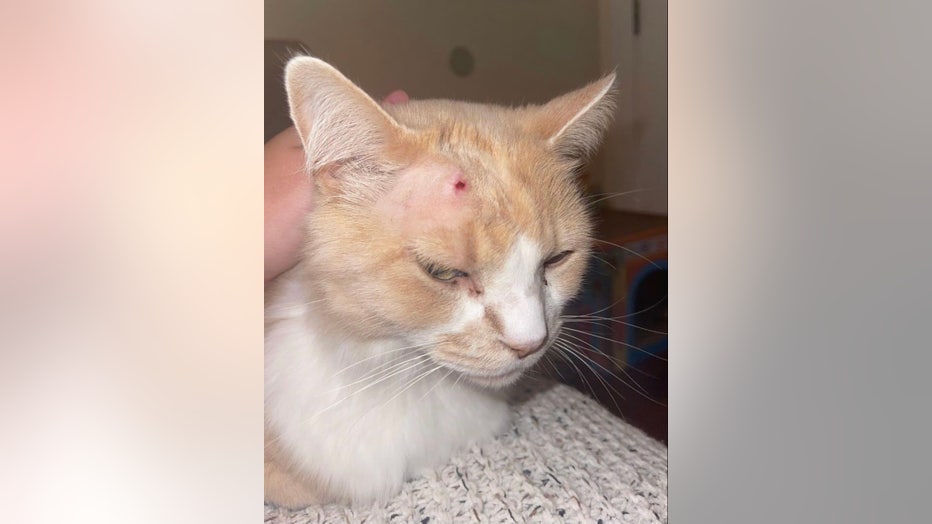 "Colby is extremely friendly, keeps to himself, and the only thing he knows how to catch is lizards," Cornett said. "There’s absolutely nothing Colby could have done that would have made someone NEED to shoot him in the face."

Cornett says Colby is usually allowed out for a few hours a day and has a tracker on him. She says he typically walks around the areas of Oregon St., Vivada St., and Utah Blvd. but she has no idea who would've done this to Colby.

"Please be careful with your outside cats because someone clearly does not care about injuring your cat."