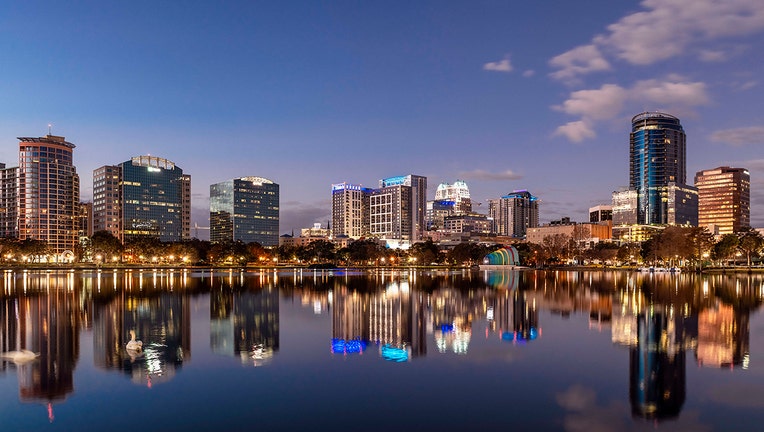 ORLANDO, Fla. - Is Orlando a caring city? One study says not so much.

They defined caring as "having a connection with others and being concerned for their wellbeing." For example, they said this can be expressed by helping an elderly person cross the street to fighting a house fire. The study also acknowledged that Americans often show their care through charitable donations.

In their study, WalletHub compared 100 large cities across 39 key indicators of a compassionate spirit. These then made up three different dimensions: 'caring for the community,' 'caring for the vulnerable,' and 'caring in the workplace.'

At the top of the list was Virginia Beach, Virginia with Madison, Wisconsin and Pittsburgh, Pennsylvania falling next in line. The bottom three 'most caring cities in America' were Laredo, Texas, San Bernardino, California, and Birmingham, Alabama in last place.

Orlando, Florida came in at the bottom 12, ranking number 88 of the 'most caring cities in America.' Several other Florida cities made the list. For example, Miami was ranked at 93, Hialeah at 85, St. Petersburg at 64, Tampa at 54, and Jacksonville at 52.