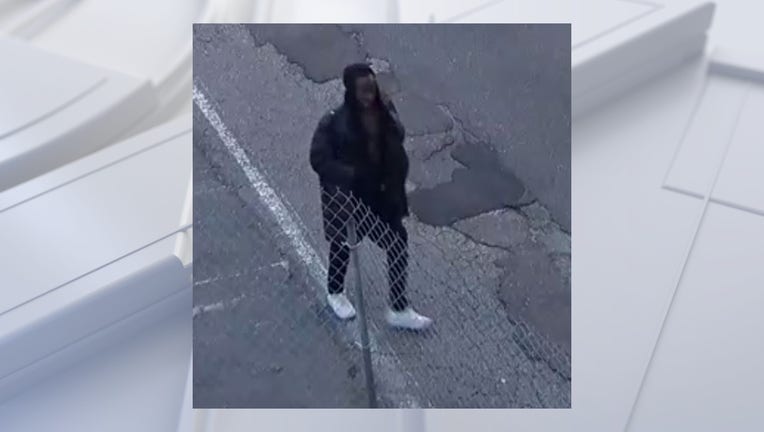 LAKE MARY, Fla. - Detectives with the Orlando Police Department are searching for a driver who injured an officer during a traffic stop.

Surveillance images were released on Wednesday.  Investigators are trying to identify the driver of a vehicle that was allegedly stolen and stopped late Sunday afternoon in the 500 block of North Westmoreland Drive.

As officers attempted to stop the vehicle, it struck the driver’s side door of one police cruiser as it exited the motel driveway. The officer was in the process of opening the door and became caught between the door and door frame. He was taken to the hospital with a leg injury.

The vehicle was recovered a short time later; however, there was no driver. Video of this incident shows a person whom police hope to question for more information.