The Orlando Police Department is asking for help in identifying a man who allegedly entered a woman's apartment and attacked her. Authorities released new video recordings and a still image on Wednesday taken from various security cameras.

ORLANDO, Fla. - The Orlando Police Department has made an arrest in an alleged attack on a woman inside her downtown apartment earlier this month.

Allen L. McCrone, 36, is charged with attempted sexual battery and burglary of a structure with assault/battery after investigators said he followed a woman through the streets of Downtown Orlando in the early morning hours of Sept. 5 before entering her apartment without her consent and attacking her. 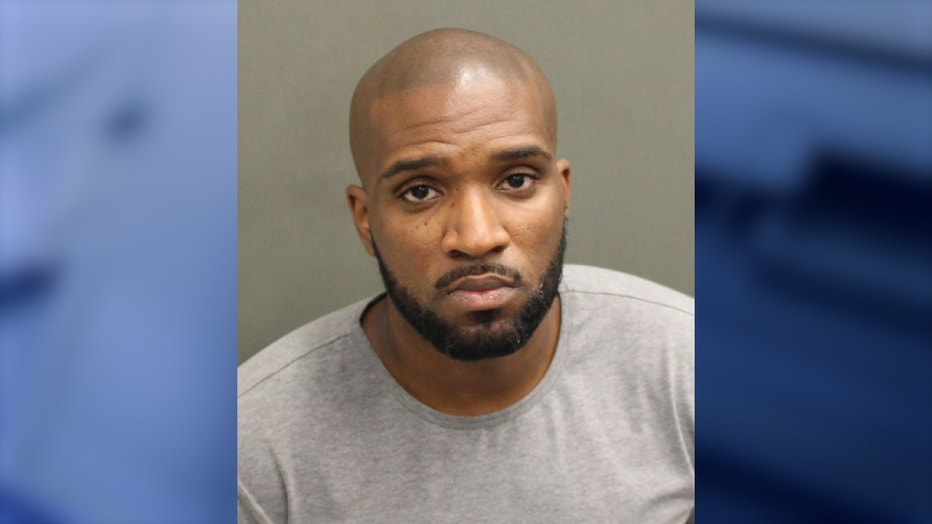 Detectives released images and surveillance video of a suspect identified as a Black man with a tall, muscular build, a bald head, and a beard. He was also said to have several tattoos on his chest and a distinct Japanese symbol on his upper left arm. In video gathered by detectives, they said a suspect is seen following the victim and is also pictured inside the woman's apartment. 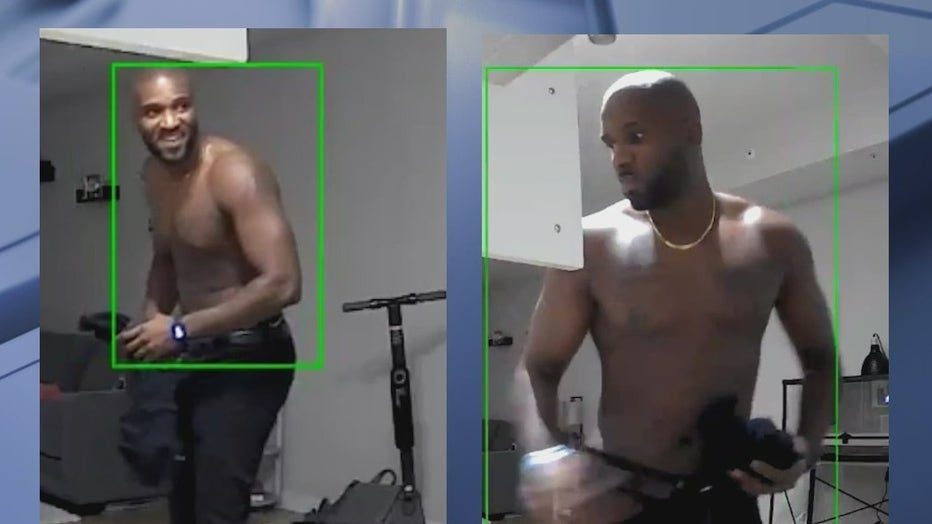 "A top priority of the Orlando Police Department is the protection of victims and their individual rights to privacy," the agency said. "With this case, Marsy’s Law prevented us from releasing more specific information."