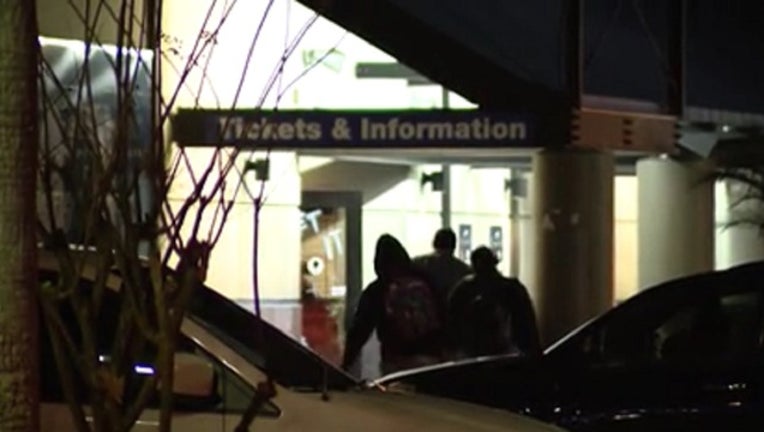 ORLANDO, Fla. (WOFL FOX 35) - The Greyhound Bus Station in Orlando was evacuated early Monday morning after a man described as mentally disturbed claimed to have a bomb in his backpack.

According to Orlando Police, the man, identified as Steven Smith, 40, attacked an employee at the station around 1:30 am. He claimed he had an explosive device in his bag.

He was taken into custody by police, and the Orlando Fire Department bomb squad was brought in to search the bag. No device was found and the station was allowed to reopen around 4 a.m.

Smith was booked into the Orange County jail.