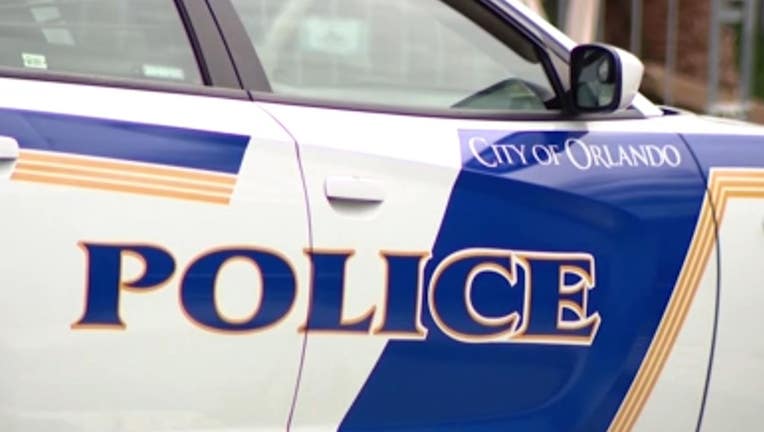 Walsh served the Orlando community with "courage, pride, and commitment" for 25 years before retiring in March 1988, according to the police department. Prior to his time as a police chief, Walsh was a veteran of the United States Army having served in France during Vietnam, an online obituary stated.

After retiring as chief, Walsh also reportedly served 10 years with the Central Florida National Safety Council as the Executive Director.

Walsh leaves behind a wife and four children.