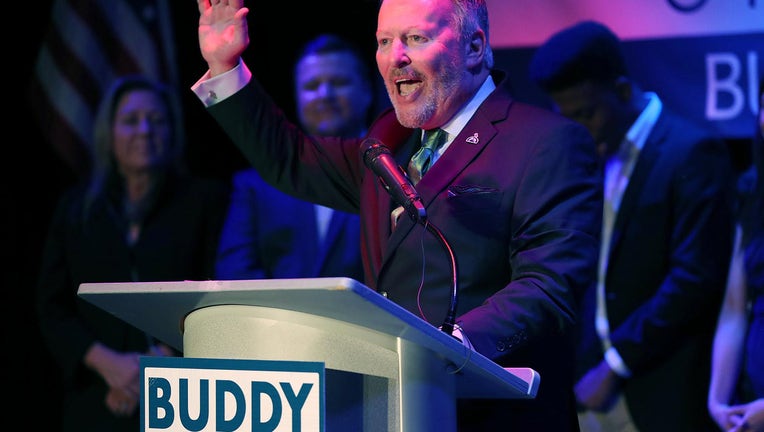 ORLANDO, Fla. - Orlando Mayor Buddy Dyer is self-quarantining himself after he was exposed to someone who tested positive for COVID-19.

Mayor Dyer announced this on Saturday, stating that "this week I found out I was exposed to someone who tested positive for COVID-19."

He added that he got a rapid test following this and tested negative. However, he acknowledged that "it can sometimes take days to test positive."

As a result, he is said to be self-quarantining and limiting his interactions.

Mayor Dyer also said that he has no symptoms.

"This is a reminder that the virus remains active. I want to stress again that we all must continue to take the simple, but critical precautions to protect each: wearing a face covering, being diligent with distancing and washing hands frequently," he added.