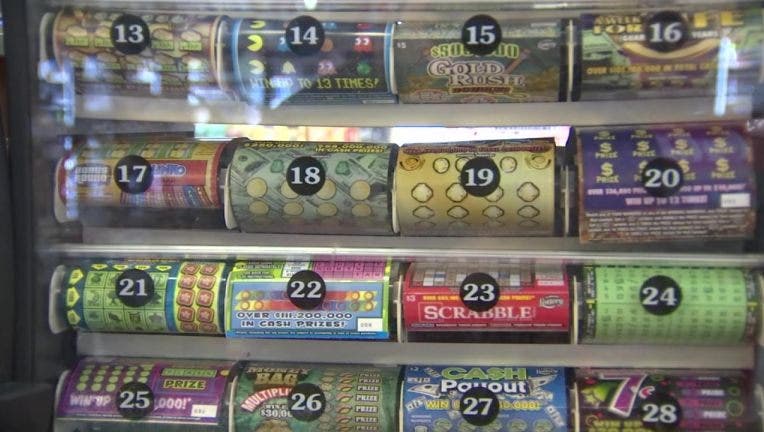 ORLANDO, Fla. - It was a good day for Martin Kane.

The 69-year-old Orlando man stopped off at a gas station to pick up a scratch-off ticket -- and ended up winning $1 million! The big prize came from the $5,000,000 CASHWORD Scratch-Off game.

Kane bought the winning ticket from the 7-Eleven gas station at 3711 Dixie Belle Drive in Orlando. He chose to receive his winnings as a one-time, lump-sum payment of $780,000.

The retailer will receive a $2,000 bonus commission for selling the winning scratch-Off ticket.