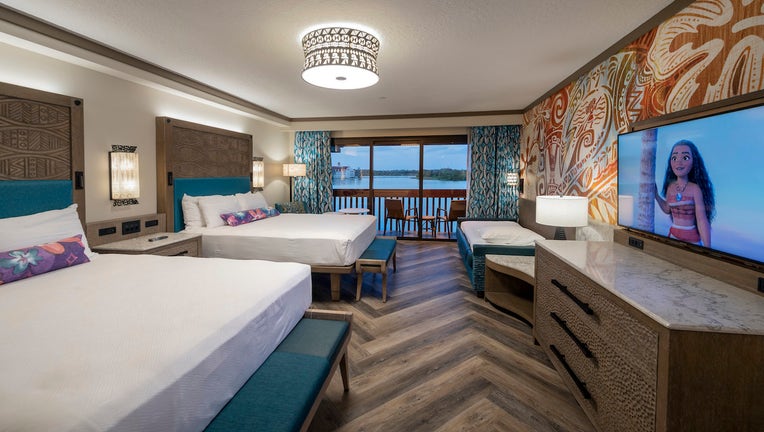 And by the looks of the rooms, you'll likely get into the island spirit. 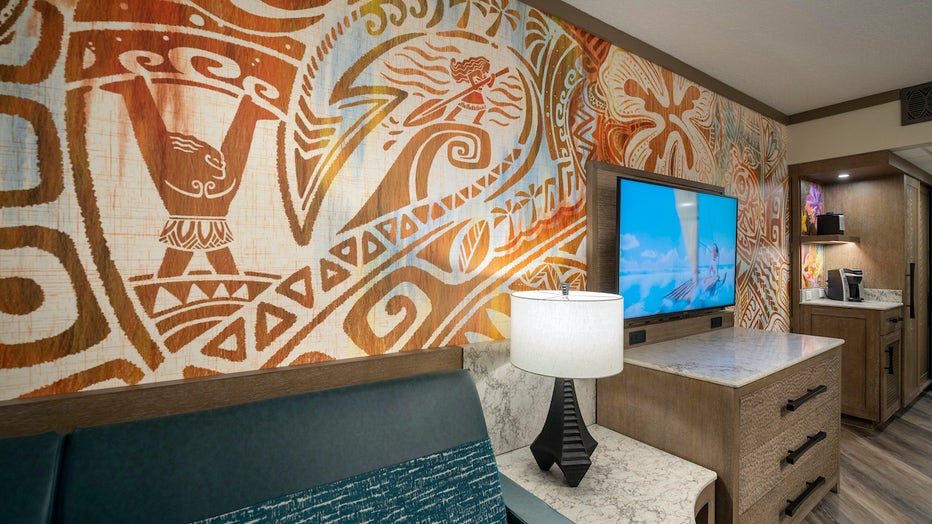 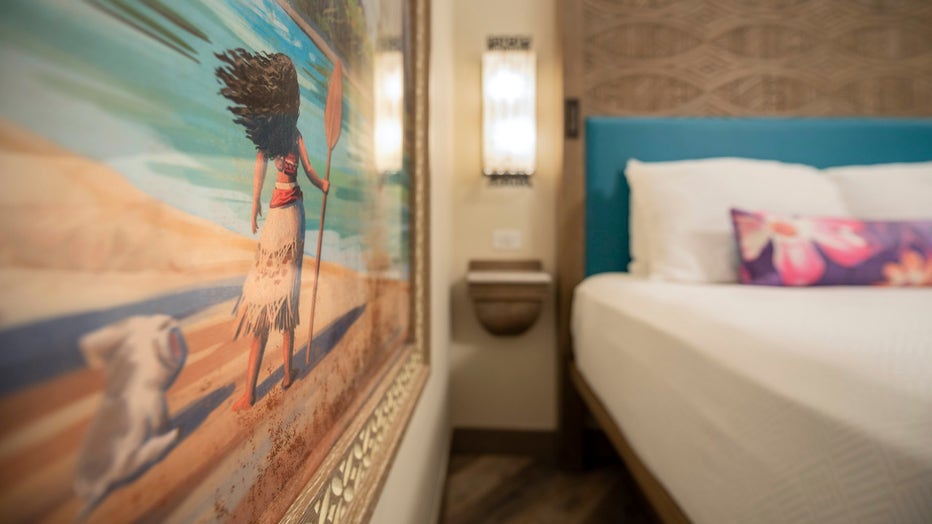 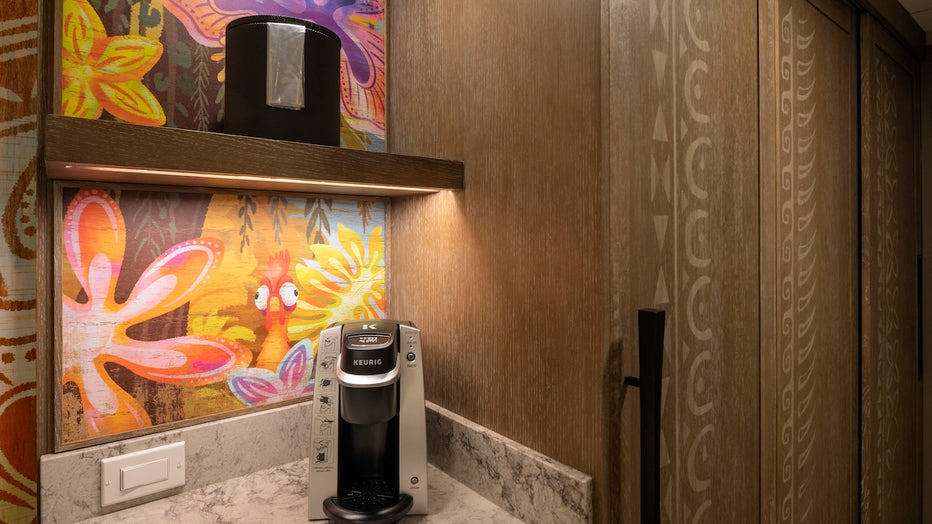 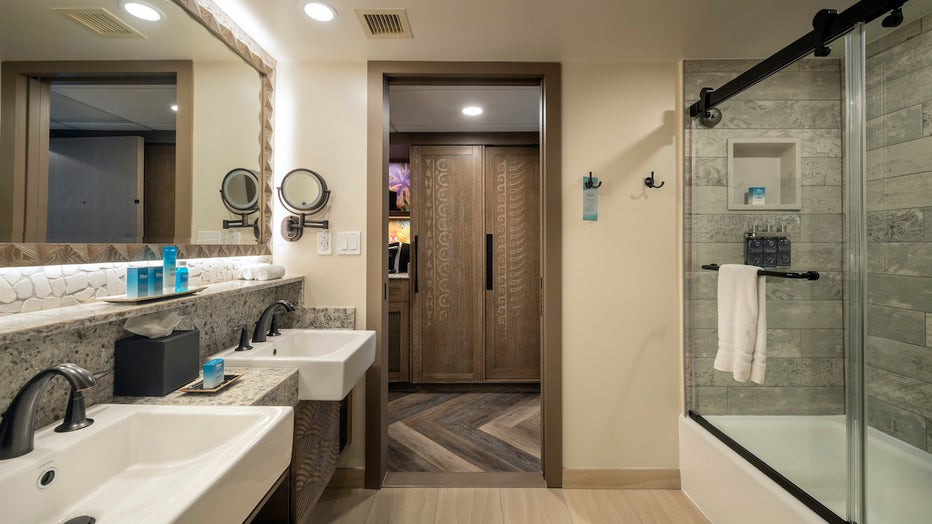 "These reimagined spaces feature a new color palette inspired by the Pacific Ocean and its many islands, including details, patterns and textures from the hit Walt Disney Animation Studios film "Moana" – look closely and you might even spot some characters from the story!"

"You’ll also see all-new furnishings and fixtures. In the bathrooms, for instance, Disney Imagineers took inspiration from the sandy ocean floor for the tiles and carved details in the vanity. The colorful patterns found throughout the room bring a whole new energy to the space, evoking undulating ocean waves and tropical flowers."

The resort is partially closed as it undergoes a massive overhaul, not only to its rooms but its overall look. 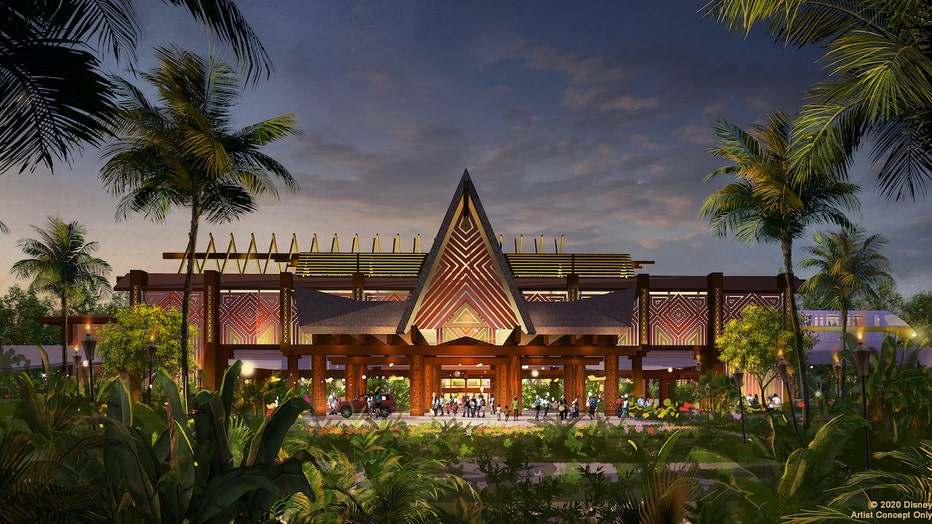 For more information on the Polynesian's upgrades and renovations, visit the Disney Parks Blog.