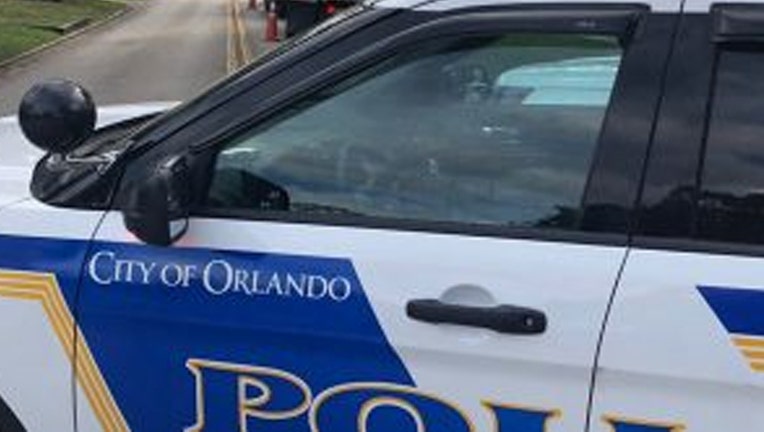 ORLANDO, Fla. - A Florida man spit at police officers and told them he had the new coronavirus as they arrested him for shoplifting at a convenience story, authorities said.

Police haven’t confirmed whether Abad was tested for the coronavirus after his arrest.

Abad was being held on $3,600 bond, the Orlando Sentinel reported.

Earlier this month, federal prosecutors charged Jamal Curry, 31, of St. Petersburg, with perpetrating a biological weapons hoax after police said he coughed on an officer’s arm during a domestic violence arrest and claimed to have COVID-19. Curry later tested negative for the virus.