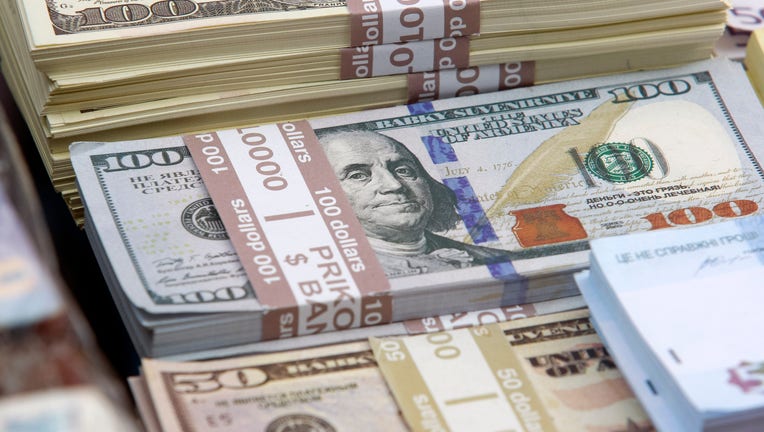 KIEV, UKRAINE - 2018/10/20: Souvenir banknotes of 100 US dollars and 50 US dollars. (Photo by Pavlo Conchar/SOPA Images/LightRocket via Getty Images)

An Orlando man has been sentenced after pleading guilty to conspiracy to commit money laundering after Florida Highway Patrol (FHP) found $1 million in cash in his car.

Jason Pagan-Reyes was sentenced on Thursday to six years and six months in federal prison after pleading guilty to the money laundering charges on June 21, 2022.

Pagan-Reyes who is already serving a drug-related state prison sentence was part of a conspiracy to deliver $1 million in drug proceeds to a money laundering organization that would launder the money back to the Dominican Republic, according to court documents.

Pagan-Reyes was in contact with a courier for that organization who turned out to be an undercover officer.

On July 11, 2020, while driving to meet with the undercover officer, a trooper from the FHP stopped Pagan-Reyes's minivan in Polk County for a variety of traffic offenses.

After a police dog alerted to the odor of narcotics in the vehicle, law enforcement recovered $1,000,495 in two large bags. A search of Pagan-Reyes's cellphone revealed communications consistent with both drug trafficking and money laundering.