The Orlando Magic and AdventHealth will offer free home game tickets to health care workers. The new Orlando Magic Training Center near the Amway Center will also serve as a sports medicine center for the entire area.

ORLANDO, Fla. - The Orlando Magic on Monday announced new details about a planned 130,000-square-foot facility that will serve as the practice and training home for the team and offer "state-of-the-art" medical services that are open to the public.

The AdventHealth Training Center, which will be one block from the Amway Center at South Division Avenue and West Central Boulevard, is a joint project between the Magic and AdventHealth and described as "an innovative health and wellness model that brings whole-person medicine, science and research together to optimize sports performance."

"Our hope is that this facility is even more than a world-class training center and becomes a true ‘win-win’ for the community and the team," said Dan DeVos, chairman of the Orlando Magic. 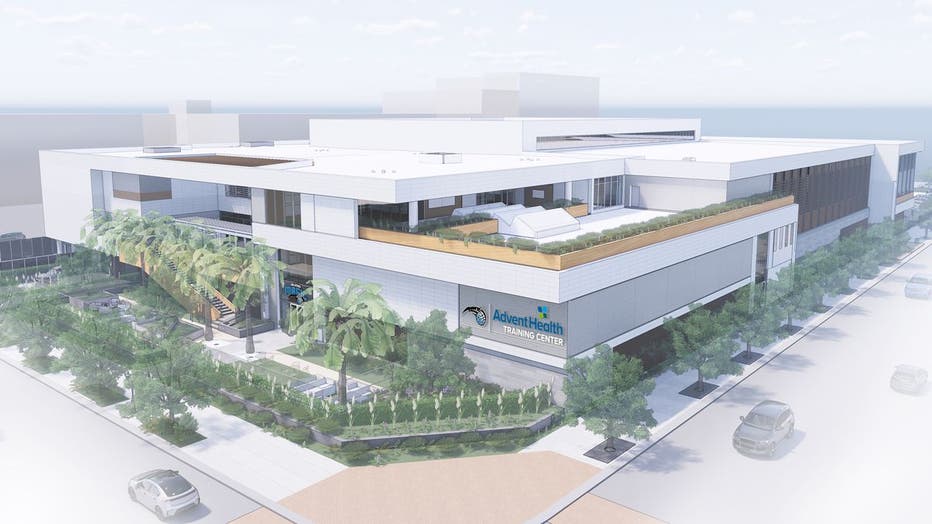 The Orlando Magic is partnering with AdventHealth to announce the AdventHealth Training Center that will provide state-of-the-art sports medicine.

The goal is to establish new standards of care that can be applied to athletes of all ages and stages – from youth sports players to weekend warriors to the pros.

"The Orlando Magic organization is thrilled to broaden its longstanding partnership with AdventHealth. Their commitment to clinical excellence, advancing medicine and improving the health of our players and entire community is unrivaled," said Alex Martins, CEO of the Orlando Magic.

The AdventHealth Training Center will provide the Magic team: 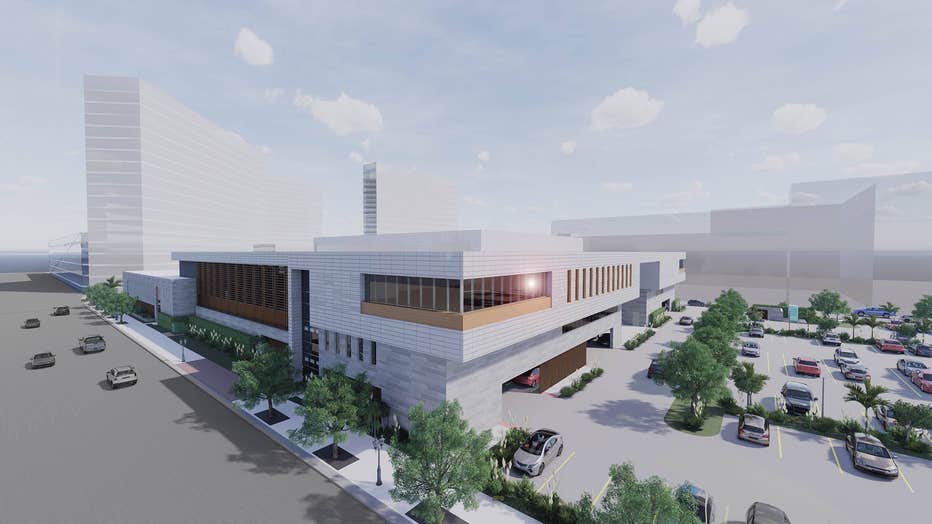 The Orlando Magic is partnering with AdventHealth to announce the AdventHealth Training Center that will provide state-of-the-art sports medicine.

Part of the complex will include AdventHealth’s 33,300-square-foot medical center that will include services such as orthopedics, primary care, sports medicine, imaging, rehabilitation, and sports performance. Patients will also have access to AdventHealth’s network of sports-trained gastroenterologists, cardiologists, sleep, psychology, and nutrition experts.

Mobile users can watch the full news conference on the training facility here.

"We are thrilled to partner with the Orlando Magic and are developing a health model that has the potential to not only revolutionize how we care for our professional athletes, but also apply those learnings to our larger community," said Randy Haffner, president and CEO of AdventHealth’s Central Florida Division.

Construction is underway on the complex. The $70 million facility marks the latest investment in the Parramore community and is slated to open in the second quarter of 2022.