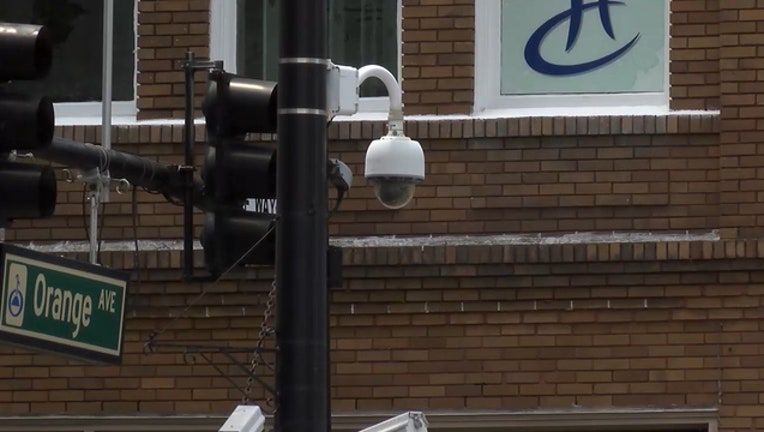 ORLANDO, Fla. (FOX 35 ORLANDO) - It started as a way to catch criminals -- cameras designed to record faces, compare them to mugshots and use good old-fashioned police work from there.

The City of Orlando partnered with Amazon for a facial recognition pilot program. Now, that pilot program has ended.

"The tech didn't advance really during the course of the pilot," said Orlando Mayor Buddy Dyer.

Orlando Police sent a memorandum to the city council Thursday to notify them that the program is ending as planned. It explains that, "the Orlando Police Department recognizes the potential value of this technology to increase public safety," but "the city was not able to dedicate the resources to the pilot to enable us to make any noticeable progress."

"It's going to require somebody to be watching this or reviewing the logs, reviewing anything that gets recognized and that's a 24/7 job right there," said McQuiggan.

The program was controversial, raising privacy concerns for some.

Some were surprised to hear it's ending, after the pilot program stopped and started several times.

"I figured it would actually try to expand it a little bit more, try to do more of a test run."

But city officials aren't ruling out another similar program in the future.

"We're always willing to partner with companies. We want to be on the cutting edge of technology. "We want to make sure that we're a city that is future ready," said Mayor Dyer.

City officials say the program came at no cost to the city.