An Orlando doctor received the hateful piece of mail after she says she posted on social media in favor of masking up during the pandemic.

ORLANDO, Fla. - An Orlando doctor said she was sent a letter in the mail containing an image of a mask with a Nazi symbol on it. She believes it was sent to her because she was encouraging mask-wearing on social media.

Orlando OBGYN and physician advisor Dr. Meadow Good showed us the letter that appears to have a photograph of a mask that had a swastika on it.

"It’s heartbreaking that people feel that they can cross that boundary and send something to my personal home," Dr. Good said. "I am transparent on social media, but it doesn’t give you the right to send something like that to my house." 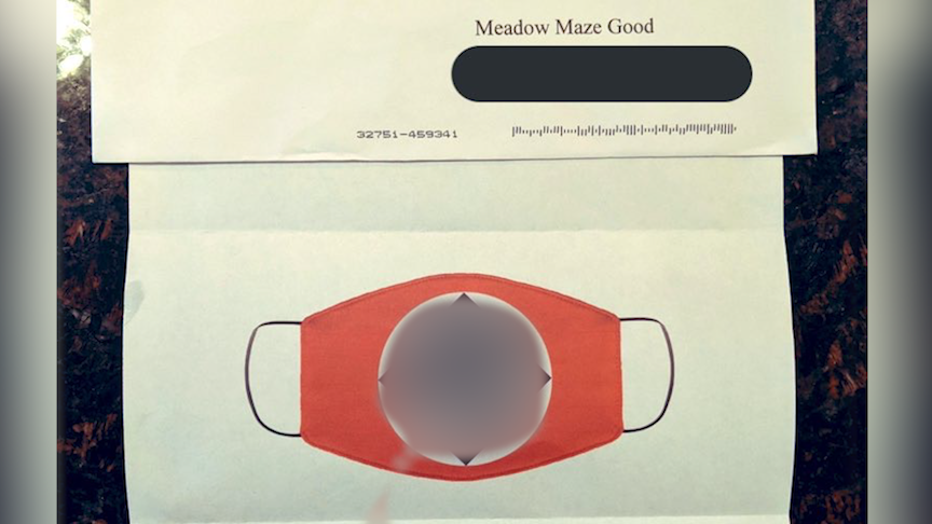 FOX 35 has blurred the offensive photo.

Dr. Good recently posted about a situation where her young daughter questioned someone on an elevator for not wearing a mask.

"My daughter, she’s curious. She’s three and trying to make sense of the world. And she nicely but curiously said, ‘Why aren’t you wearing a mask?’" Dr. Good said.

The tweet she posted went viral and has had mixed reactions. 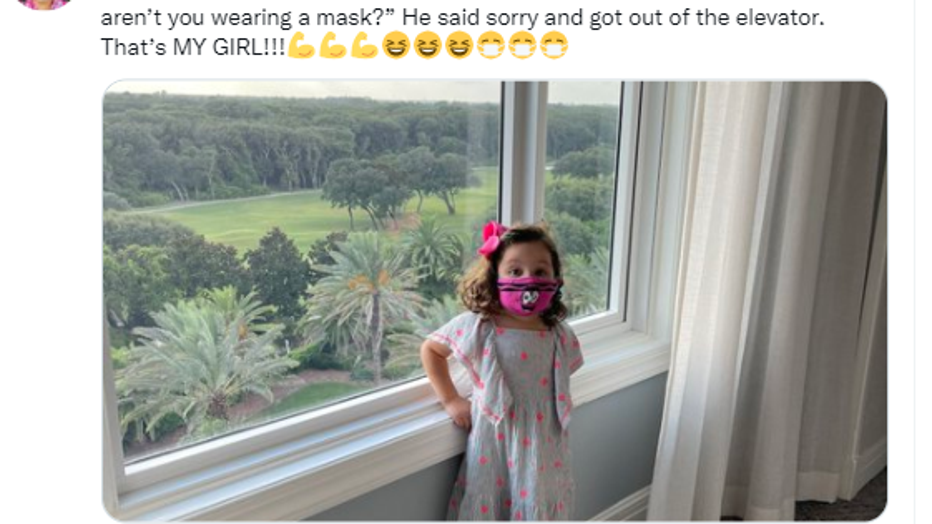 "I was very pleasantly surprised when thousands of people liked it and commented positively and probably shouldn’t be surprised that some of them are quite, quite negative," Dr. Good said.

The letter was postmarked from Grand Rapids, Michigan, and didn't have a return address.

Dr. Good, who is a healthcare provider and breast cancer survivor, says she's not going to let hate mail stop her from taking to social media to encourage people to mask up.

"What I’m doing, what my family is doing is important. And I’m not going to be bothered by a message of someone saying they don’t like what I’m saying," Dr. Good said.