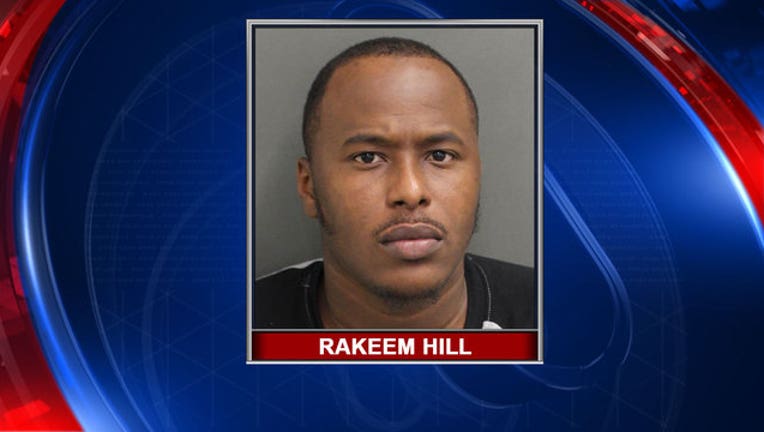 ORLANDO, Fla. (WOFL FOX 35) - The son of Orlando City Commissioner Regina Hill was arrested on Wednesday on weapons and drug charges.  Commissioner Hill tells FOX 35 she had arranged for her son to surrender to police around 10 a.m., and he was booked into the Orange County Jail without bond.