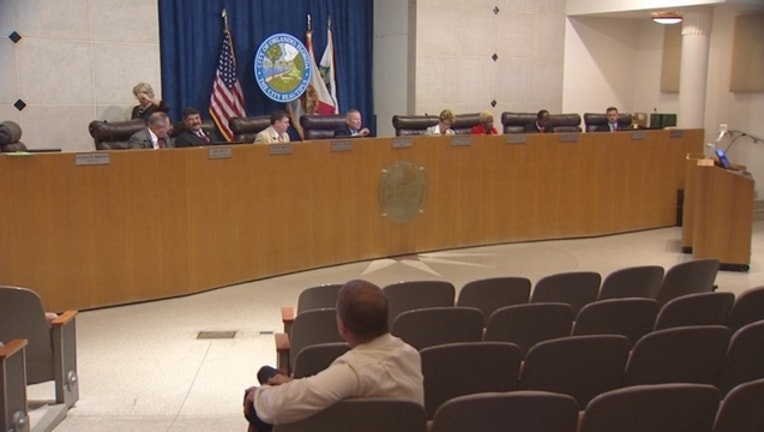 ORLANDO, Fla. (WOFL FOX 35) - This Tuesday, the Orlando City Council will vote on whether the city should establish a community-wide goal of transitioning Orlando 100% clean and renewable energy, like wind and solar power.

If approved, Orlando would become the largest city in the state to adopt a 100% clean energy target, joining other cities like St. Petersburg and Sarasota, who have made similar commitments.

The vote builds off of Mayor Buddy Dyer's June endorsement of moving Orlando to 100% clean energy. The City Council is slated to consider the 100% goal at Tuesday's meeting, which begins at 2:00 p.m.