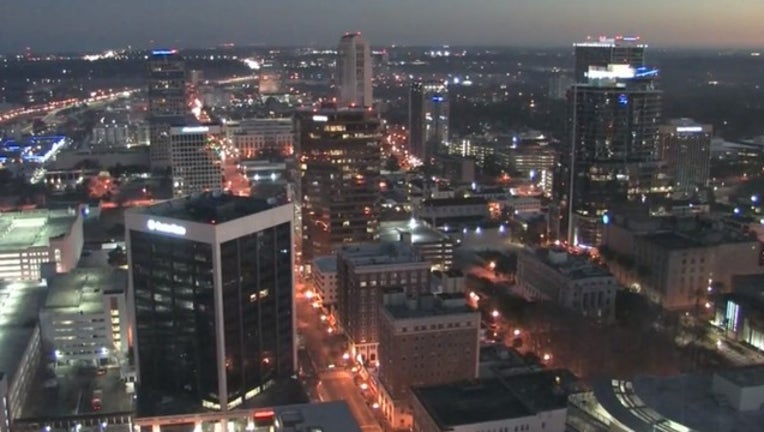 They go on to state that apartments are up 3.1 percent year over year in Orlando. So now, a one-bedroom pad in the city costs $1,060 a month, according to the February report from the ApartmentList's Rentanomics.

The prices for apartments in the suburbs surrounding Orlando are also rising as population growth increases in Central Florida, the Orlando Sentinel states. For example, a one-bedroom apartment in Lake Mary costs $1,350 a month. That's a 1.7 percent increase from last year.

Rents have grown the fastest in Maitland, the newspaper states. Rates there have jumped 6.8 percent as a handful of new apartments opened over the last year.

A December report from Zillow also showed that home and apartment rents were growing faster in Orlando than any other big city.

The cheapest cities in Central Florida are reportedly Sanford and Apopka, where the rent for a one-bedroom apartment costs $960 a month.