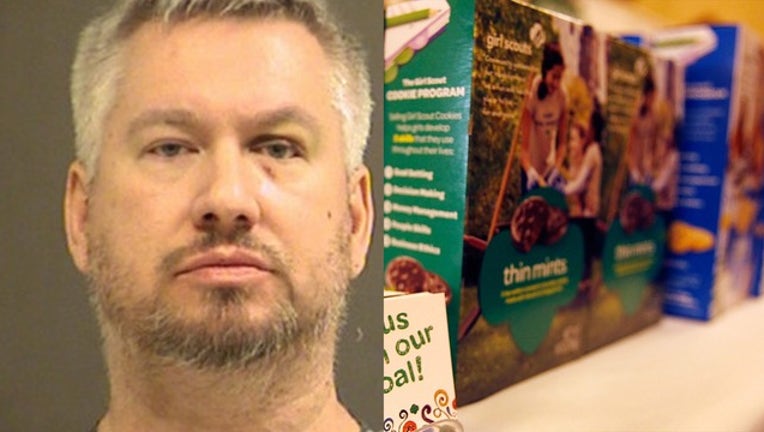 Brian David Couture, 40, pleaded guilty on Monday to initiating a false report, Fox 12 reported. Couture called police on March 6 to report a robbery in his Forest Grove home near Portland. He allegedly told police he struggled with an intruder. Police reportedly found Couture unresponsive and he was taken to a hospital.

Couture’s home was ransacked and $700 of his daughter’s Girl Scout cookie sales were missing from a jar, investigators said. The Washington County District Attorney’s Office said blood was found around the home.

No suspects were found and investigators caught inconsistencies in Couture’s story. He eventually admitted to staging the burglary after realizing he couldn’t explain the missing funds, the district attorney’s office said.

Couture was sentenced Monday to pay a $100 fine, probation and 80 hours of community service, a news release said. The amount restitution to be paid will be determined at a later date, according to the release.