Universal Orlando is donating a large tract of land for an area for affordable housing. The area, near International Drive, is approximately 20 acres in size.

ORLANDO, Fla. - On Monday, Orange County Mayor Jerry Demings and Universal Parks and Resort Executive John Sprouls announced a major initiative to help in the increase of affordable housing units in the county.

Universal Parks and Resorts will make 20 acres of land available for affordable housing units. Another three acres will be dedicated to mass transit. Officials say the land will accommodate nearly 1,000 mixed-use housing units. The housing would be located near Destination Pkwy and Tradeshow Blvd.

"I am thrilled that we are going to make this land available for the critical needs of affordable housing," Universal Parks and Resorts Executive John Sprouls said.

The partnership and announcement comes as Mayor Demings' Housing for All Task Force has finalized its 10-year plan to find a solution to Orange County's growing housing crisis. Mayor Demings said it's a step in the right direction.

"This announcement today matters," Mayor Demings said. "It matters to people who want us to address the housing affordability crisis that we have here as well as the transit challenges that we have as well." 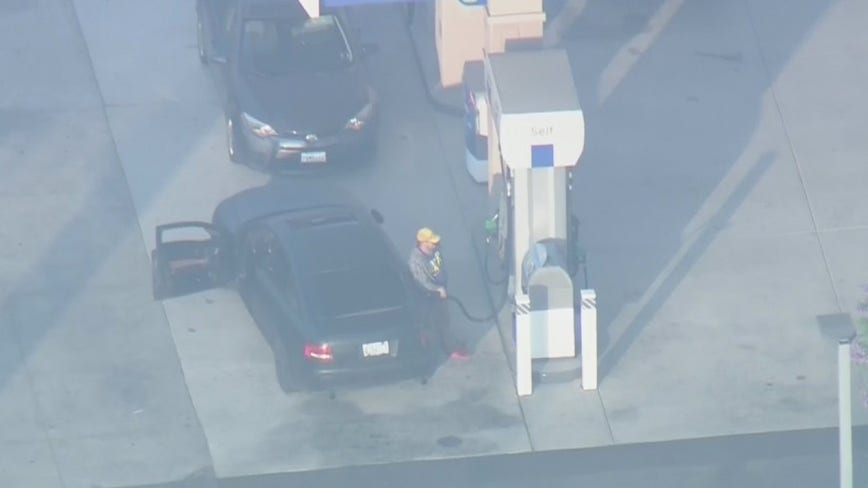