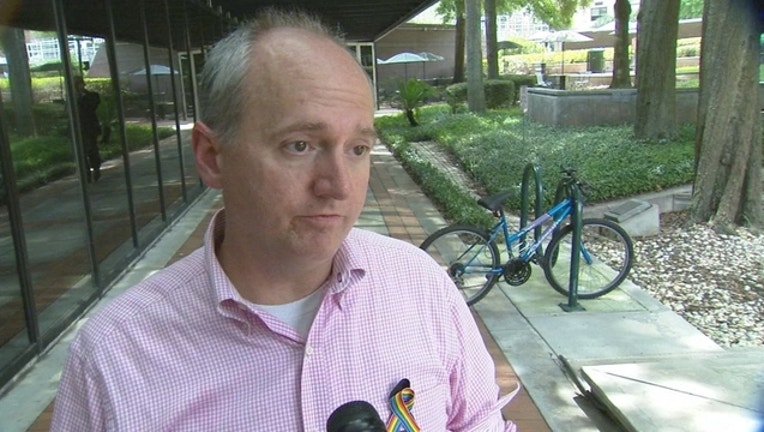 "We just felt like we didn't have any other decision."

That decision from Randolph comes in the wake of the Pulse night club terror attacks. He says his offices are typically very busy with 100 people at a time in those offices being normal.

"You interact with the entire spectrum of people, and you know, some people get angry. Some people are having a bad day and get angry. The safety of the public is the most imperative thing."

Scott Randolph has thought about those armed security guards in the past but resisted.

"Difficult decision because I never wanted government buildings to be militarized or someone to feel like it is a safe zone or a welcoming zone."

FOX 35 visited the West Colonial office, one of 7 around Orange County, and found no guard there. The office does have what are called "security greeters" at some offices at some times. Randolph says there will be no increase in his budget to cover the armed guards.

"We are going to have to squeeze the budget elsewhere."

Some of the more than 100 thousand dollars it will take to provide the armed security will come from unfilled "security greeter" positions. The Tax Collector is hoping to find the rest of the money without having to cut other staff positions.