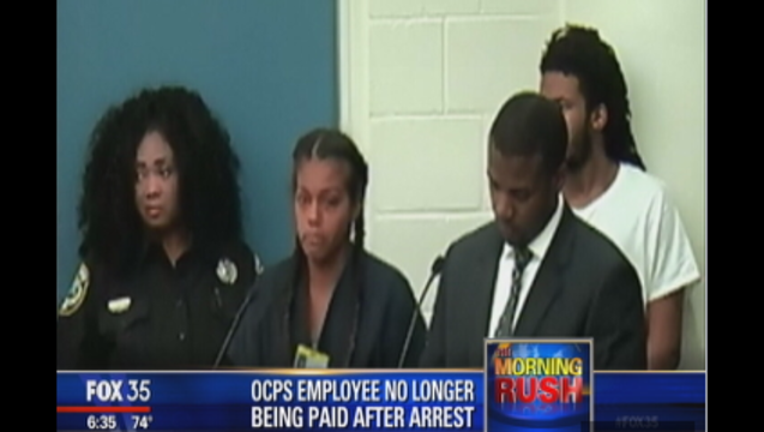 According to Apopka police, detectives found her 7-year-old son home alone and living in filthy conditions.

Oyola was originally relieved of her job with pay.

But yesterday, the school district decided she would no longer be paid.