The Orange County School Board is expected to vote on a name change for Stonewall Jackson Middle School on Tuesday.

The Orange County School Board is expected to vote on a new name for Stonewall Jackson Middle School on Tuesday.

Community members have been pushing for years to have the confederate general’s name removed.

School administrators say they’ve been reaching out to neighbors, faculty, and students for ideas on a new name. 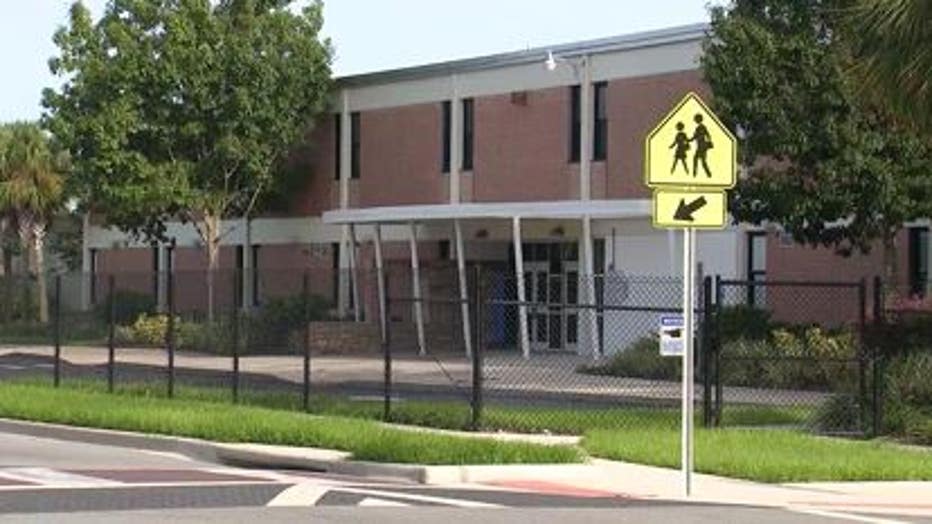 Rodriguez, who once attended the middle school, has been spearheading the campaign to rename it.

"The letter writing campaign started at least 5 years ago. I’m certain there have been community members who have voiced their desire for this change before that."

The district says it will cost around $20,000 to change all the signage and logos.