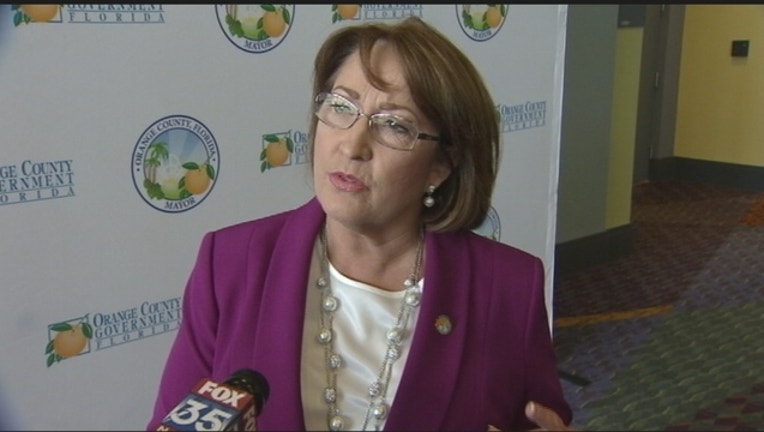 According to the Orlando Sentinel, Jacobs will soon begin giving Zika-prevention advice via radio spots aimed at slowing the spread of the dangerous virus.

The mayor will urge listeners to "tip, toss and cover up," a phrase commonly used in regards to getting rid of standing water outside of homes, discarding small containers that cause pool water which breeds mosquitoes and wearing protective clothing and repellent.

The Sentinel report says Orange County has investigated 448 suspected Zika cases and 61 have been confirmed, but all have been "travel associated," meaning people who were infected outside of the area. None have been traced to mosquitoes in the Orlando area.