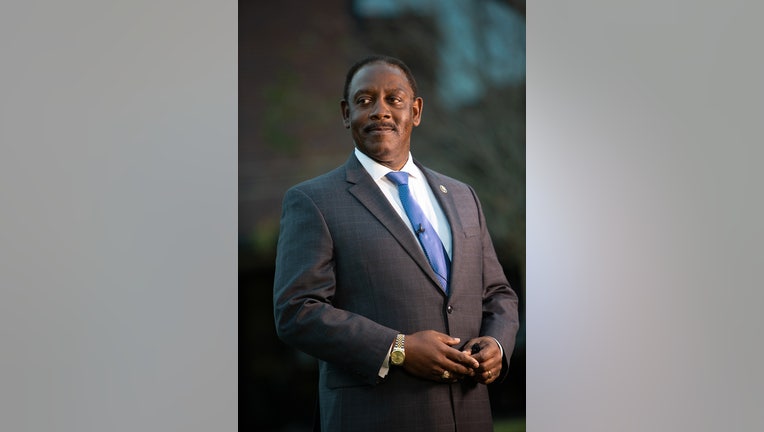 ORANGE COUNTY, Fla. - The Office for Orange County Mayor Jerry Demings has announced that he will officially kick off his re-election campaign on Thursday with a rally.

They said that Mayor Demings is expected to be introduced at 5:30 p.m. at Ace Cafe Orlando. He will deliver a speech to a crowd of supporters.

FOX 35 will send a crew to the official kickoff event.