Orange County will honor those who loved ones have given their lives for our country on Sunday.

The ceremony was streamed on the Orange County Facebook page. 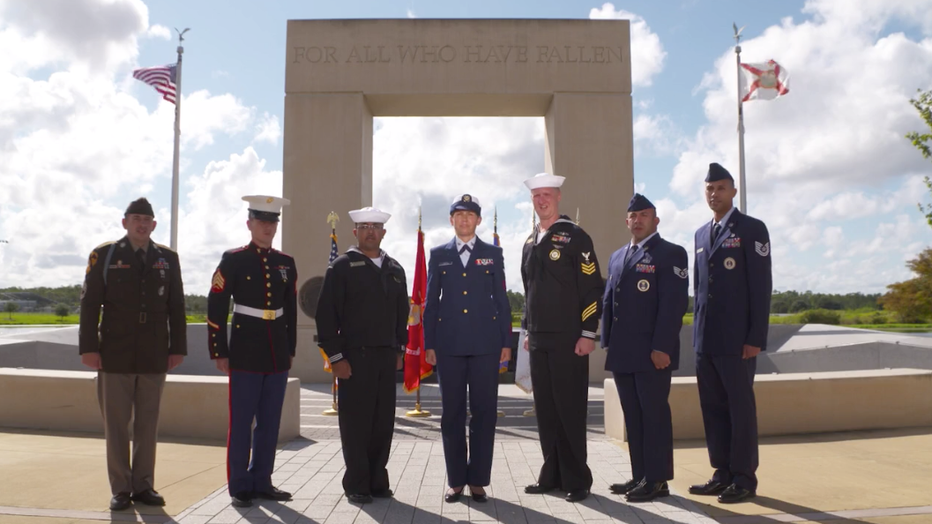 Gold Star families are those of American servicemen and women who have been killed in action.

"He joined the U.S. Army," she said. "Following in the footsteps of his grandfather and his uncles. He volunteered before 9/11. His job as an Apache Longbow helicopter mechanic was to prepare his 'birds,' as he called them, to go into battle."

She said he was 22 when he lost his life.

"He was a beautiful blue-eyed boy who was always there to help friends," she said. "Especially the underdogs."

Orange County Mayor Jerry Demings spoke at the ceremony as well, stating "I encourage everyone to honor and remember our fallen soldiers and their families by supporting our military services' brave men and women… and our veterans who have proudly fought to protect our freedoms and the families that support them."

Toward the end of the proceedings, they showed the photos of 13 service members killed during the August 26, airport bombing in Kabul, Afghanistan.

This is said to be Orange County’s third annual Gold Star commemoration.