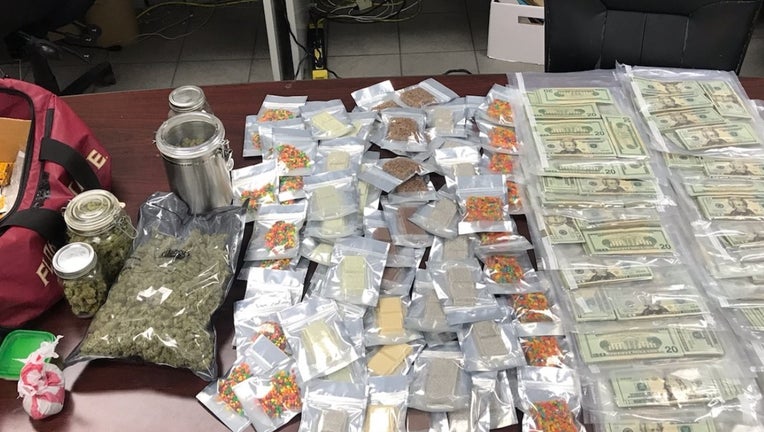 ORANGE COUNTY, Fla. - Deputies with the Orange County Sheriff's Office responding to a call about suspected animal cruelty and ended up making a major drug bust.

The sheriff's office said they received a call on Tuesday about a possible case of animal cruelty after someone reported hearing sounds of a dog being hurt.

While doing a sweep of the apartment to check on the dog, deputies said they ended up finding something else: drugs and $125,000 in cash.

The suspect reportedly told deputies that the dog was with family. No other details have been released.