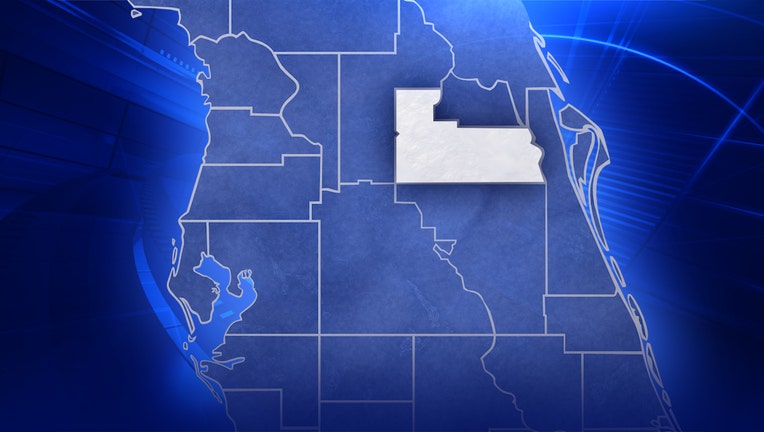 They said that Freeman turned herself in and was booked into jail. She has since bonded out.

She was placed on leave without pay, pending administrative review of the incident to determine the appropriate course of action, Orange County Corrections said.

Freeman has reportedly been employed with the Orange County Corrections Department since September 2019.