The decision will now be up to Orange County voters if they will have to pay a new one-cent sales tax to fund public transit projects.

ORANGE COUNTY, Fla. - Orange County commissioners have approved a penny sales tax increase to be voted on by county residents on the November ballot.

If approved by voters, it would bring in an estimated $600 million a year for the county which would add up to $21 billion over the next 20 years for major transportation projects.

FOX 35 recently spoke with Mayor Jerry Demings about why he believes now is the time.

"We find ourselves in the predicament that we’re in now because we have not been intentional about forward-leaning and doing something transformative to ensure that we have options within our community for people to move around more efficiently. It saddens me when I know the average worker, low-wage earner, is spending so much of their time each day in transit to and from their jobs that we can do better. We can give them back significant hours in their day to do other things with, to spend their time with their family, etc." 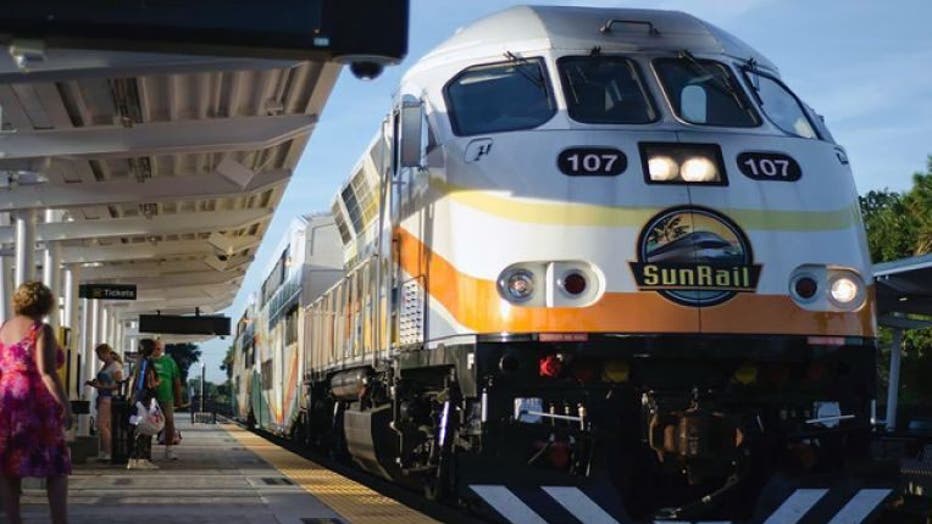 If voters approve the penny sales tax increase in November, changes could be seen within the first couple of years. Besides job creation, Mayor Demings says the LYNX bus system would double in size and new reduced fares would apply to seniors and low-wage earners.

Future projects would include expanding SunRail to the east and west corridors. The penny sales tax would raise the overall sales tax to 7.5%. Officials say about half of that would likely be paid by tourists.