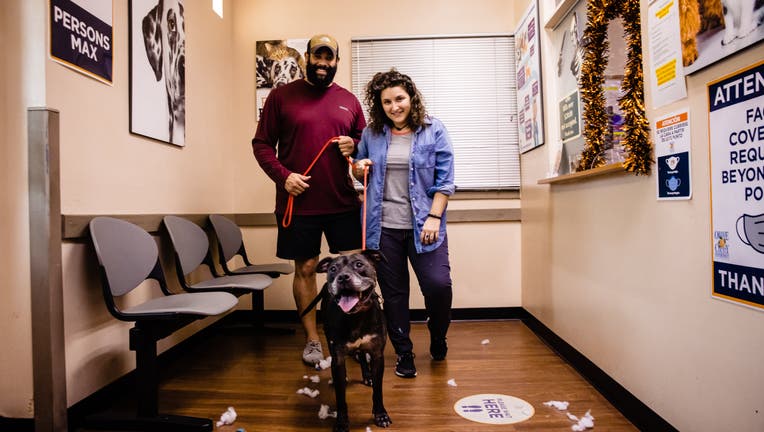 Davey was with Orange County Animal Services for over 133 days. You might have seen his face on two I-4 billboards.

Davey's new owner is Jennifer, and animal services officials said she received a lot of toys and goodies to take home to help Davey get acquainted with his new mom and home. 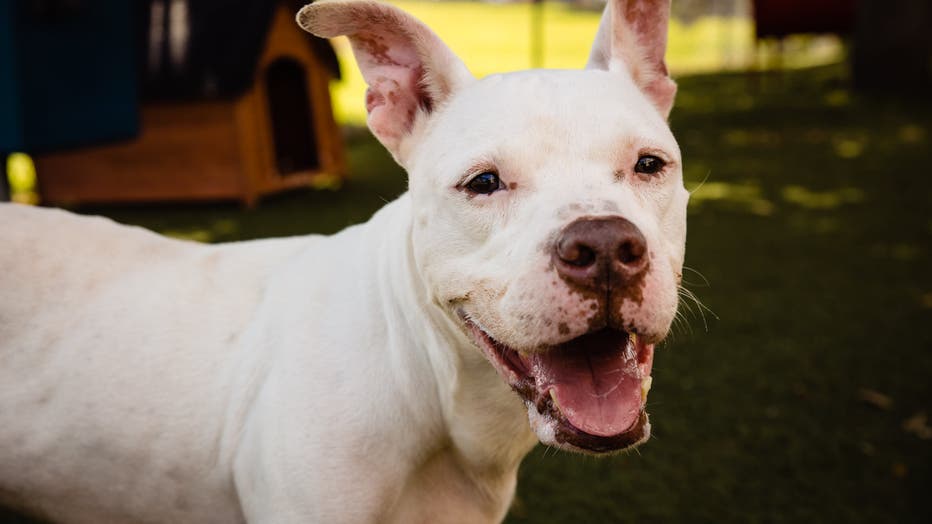 In a Facebook post, officials said, "He's gentle, and easily paired with other dogs. But even under the best of conditions, Miller is still timid and scared. He has improved a great deal, mostly because of the amount of time our volunteers and staff have spent with him. We know that with the right owner, and with a great deal of patience and love, Miller will flourish and become the best possible version of himself."

If interested in adopting Miller, or one of the other deserving dogs, visit www.ocnetpets.com.