It is a love story 80 years in the making. Frank and Tommie Otway just celebrated 80 years of marriage with big party at Nice n’ Easy Oyster Bar in Orange City.

"We argued every day because he would say about 5 times a day how much he loves me. And I would argue back that I love him more." 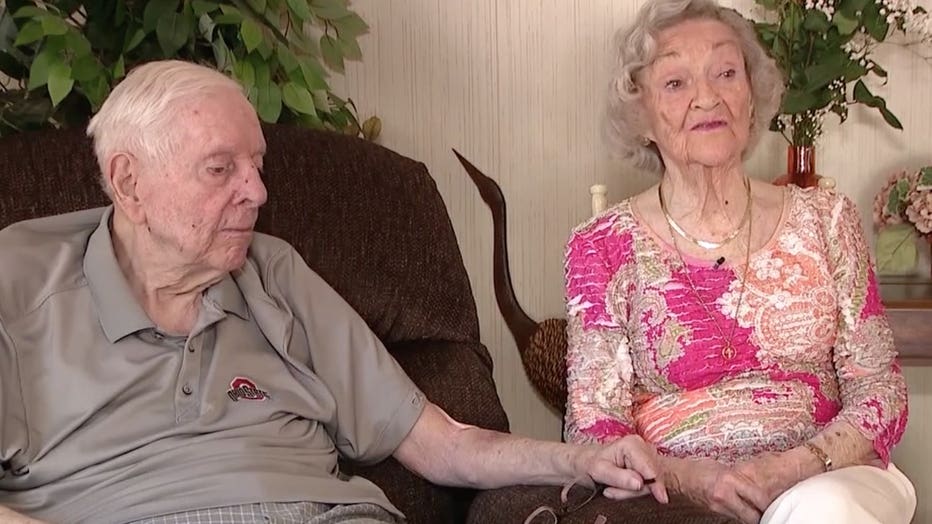 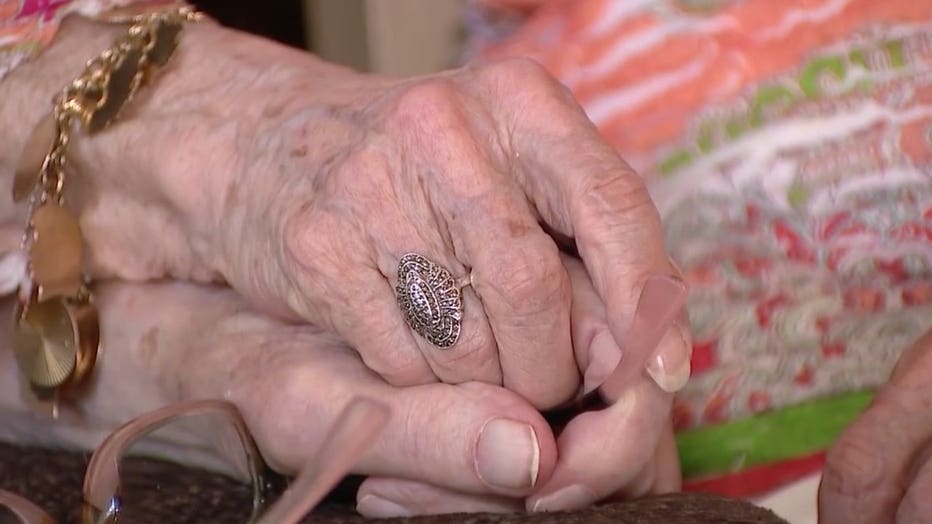 "Well it all started in East Orange, New Jersey and here we are in Orange City ending it up," said Tommie.

Frank was 18 and Tommie was 16 when they eloped on February 6, 1942, after meeting in the New Jersey apartment building they both lived at.

They took the train to New York City for one of their first dates.

Frank was a basketball player who served three years in the U.S. Marines before they started a family.
It wasn’t always the perfect love story.

The two have out-lived out all five of their children and even some of their grandchildren. 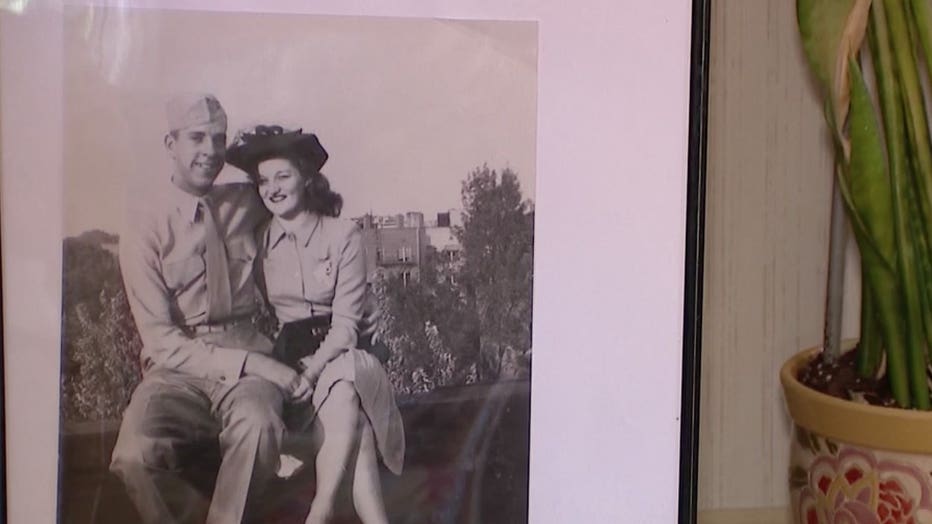 "We had our precious five children, but the Lord thought they were more precious and he took them to be with him," said Tommie.

Now living in Orange City, they are surrounded by more than 20 grandchildren and great-grandchildren. They say the four 'C’s kept them together.

"Christ, we have to have Jesus in our lives, and I say commitment."

The other two, she says, are communication and compassion. They can throw in cards. Their dining room table is filled with letters including one from Governor Ron DeSantis congratulating them on 80 years.

"I'd like people to remember us sitting back to back, supporting and loving one another," said Tommie.

There is yet another celebration coming up: Frank turns 99 in March.