CLEARWATER, Fla. - An employee bailed out through the drive-thru window after a shooting inside a Chick-fil-A in Clearwater Friday morning.

The shooting took place around 7:45 a.m. at Gulf-to-Bay Boulevard location. Detectives said it started as an dispute over money among those inside.

Then, one person was shot in the leg and taken to St. Joseph's Hospital in Tampa. Police said his injuries do not appear to be life-threatening. 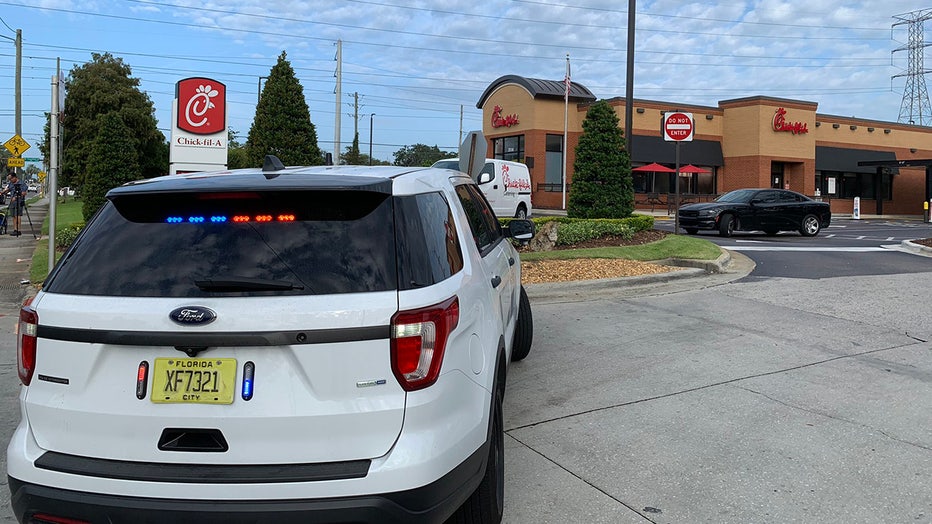 According to police, the shooter and victim were known to each other.

"There were multiple people involved, a single shooter, but multiple people involved, and we're still trying to sort that out," Deputy Chief Eric Gandy offered. "As you might imagine, we got a bunch of employees that are traumatized, patrons that are traumatized, even had an employee jump out the drive-thru window based on the circumstances. So, you know, ultimately it was a chaotic and stressful situation for everybody involved." 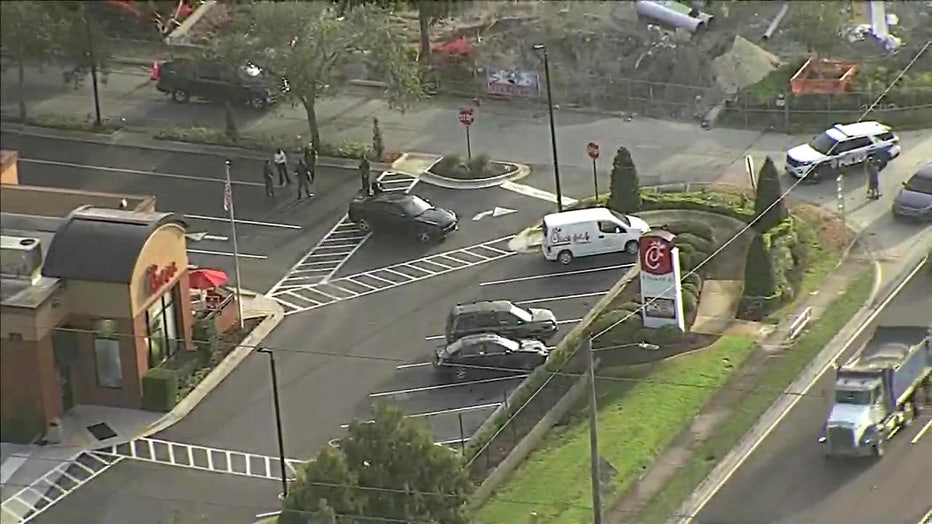 The suspect was later located and arrested. Police identified him as Jack Colston, 20, of Clearwater. He has been charged with aggravated battery with a deadly weapon, shooting within an occupied building, and carrying a concealed firearm.

The victim, 20-year-old Victor Marquez, remained the hospital with a gunshot wound to his leg Friday evening, police said.