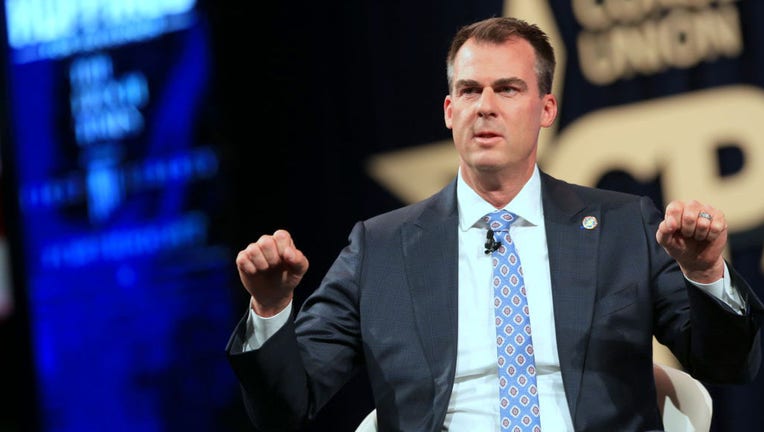 The Oklahoma State Department of Health agreed in a civil case last year to allow a nonbinary option for people who do not identify as either male or female. The birth certificate in that case was issued to an Oklahoma-born Oregon resident who sued after the agency initially refused the request.

Civil rights group Lambda Legal has challenged the executive order in federal court, but the state has not yet responded. Fox News has reached out to the group for comment on the bill.

Many states only offer male or female gender options on birth certificates, but Oklahoma is the first to write the nonbinary prohibition into law. 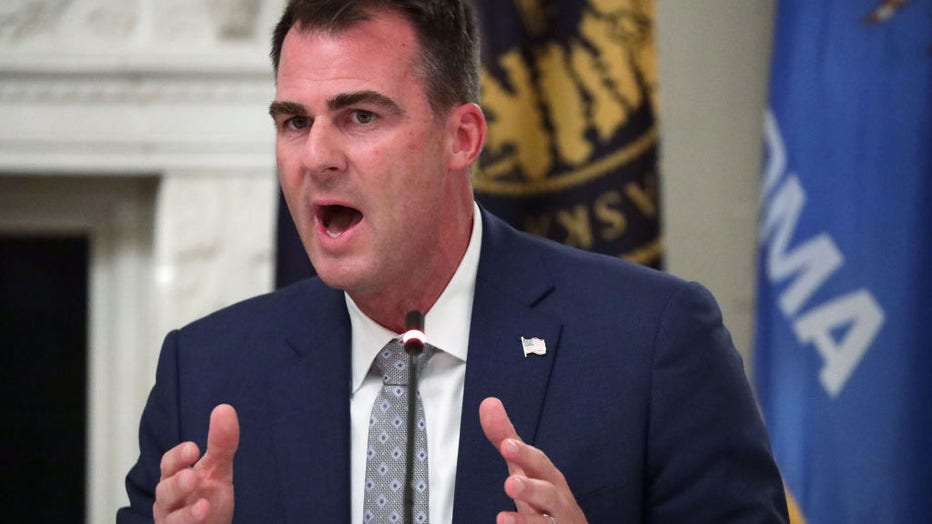 Currently, 15 states and the District of Columbia specifically allow a gender marker designation outside of male or female, according to the National Center for Transgender Equality. That number will increase this summer when Vermont's new statute goes into effect.

The U.S. State Department recently announced it had issued its first passport with an "X" gender designation for people who do not identify as male or female and expects to be able to offer the option more broadly next year.

"People are free to believe whatever they want about their identity, but science has determined people are either biologically male or female at birth," said Oklahoma Rep. Sheila Dills, the House sponsor of the bill, in a statement after the bill passed the House last week. "We want clarity and truth on official state documents. Information should be based on established medical fact and not an ever-changing social dialogue." 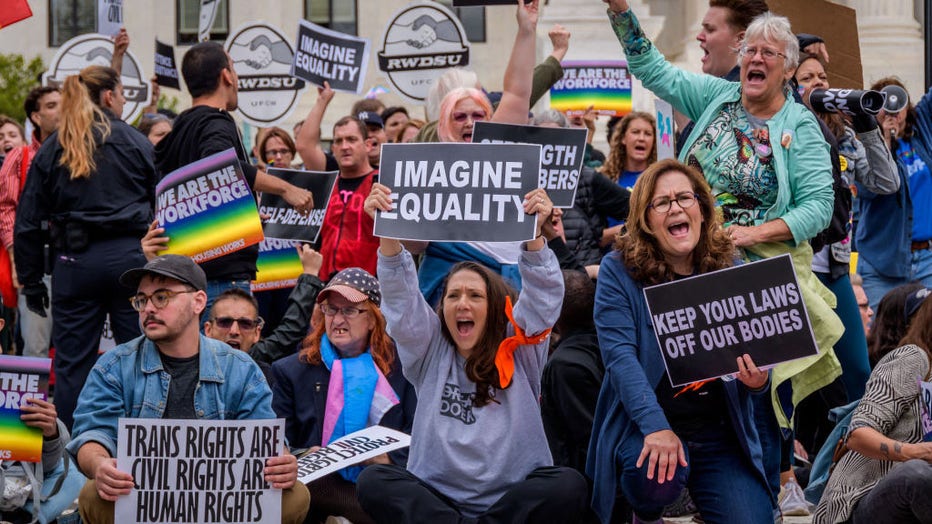 Hundreds of LGBTQ+ advocates block the street outside the Supreme Court in Washington, D.C. Protesters participate in an act of non violent civil disobedience. (Erik McGregor/LightRocket via Getty Images)

Republicans in conservative states have introduced several bills this year targeting transgender and nonbinary people. Last month, Gov. Stitt signed a bill prohibiting transgender girls from playing on female sports teams, one of many such bans being signed into law across the country.