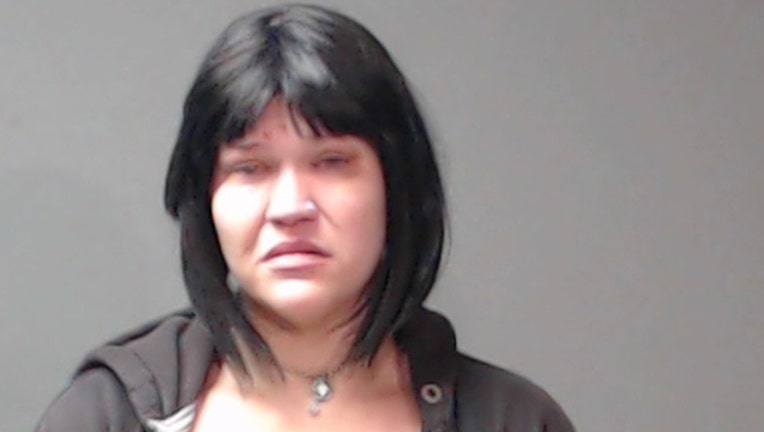 When an undercover police officer in Beaver Township, Ohio, met Hotlosz, 36, in the parking lot of  the Los Gallos Mexican restaurant on Monday evening, she offered to perform a sexual act in exchange for $60 and some nachos, according to the police report. Hotlosz, of Clairsville, advertised her services on the Youngstown Backpage website.

According to Fox 8 in Cleveland, Hotlosz was arrested and charged with solicitation,  possession of criminal tools and promoting prostitution. The man who drove her to the parking lot of the restaurant was also arrested. Both Hotlosz and the driver were taken to Mahoning County Jail.

According to the KTLA, Hotlosz was determined to get the nachos, even asking the officer several times for the appetizer.