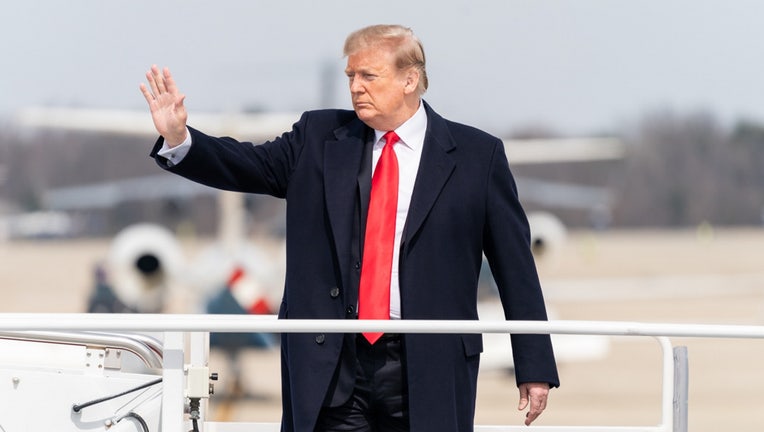 CORTLAND, Ohio - A lawmaker in Ohio says he will introduce legislation to rename a state park after former President Donald Trump.

Loychik said the legislation is meant to "recognize the triumphs Trump brought over the last four years to this great nation and the Buckeye state."

When the politician sent out requests for co-sponsors of his bill, another state representative criticized the plan, saying Ohio had bigger priorities than the renaming of a park.

"Ohioans are struggling with an addiction crisis, economic disruption, and a pandemic that the other guy said would disappear just like magic," wrote Rep. Rich Brown on Twitter. "Instead of addressing these pressing issues, Ohio House Republicans are spending their time flattering the Insurrectionist in Chief."

According to the Ohio Department of Natural Resources, Mosquito Lake State Park is named after one of the state's largest lakes with more than 7,000 acres of surface area.

This isn't the first time a politician has proposed honoring Trump. Back in January, Florida state Rep. Anthony Sabatini announced his proposal to rename US Highway 27 as "President Donald J. Trump Highway."