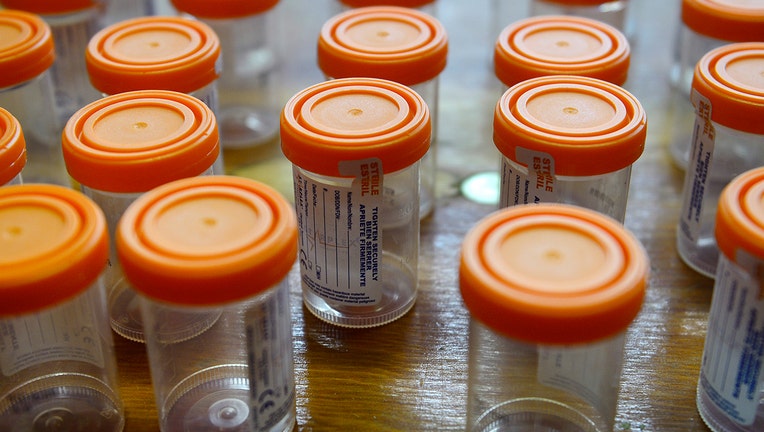 A Catholic high school in Ohio announced this week that it will begin conducting random drug tests in January to help enforce a new policy banning illicit drugs and nicotine.

Administrators at Stephen T. Badin High School in Hamilton, 30 miles north of Cincinnati, sent a letter home to parents Tuesday informing them of the “aggressive” initiative, aimed at shielding at students who may feel “pressured into experimenting with drugs”.

“All students are capable of making mistakes and it is our job to ensure that students learn from them and grow through the process with the support and guidance of their family and the leadership of the school,” the letter states.

The move has sparked a debate over the rights of schools, public or private, to conduct drug tests on students.

Under the new policy, all students will be subject to random testing, at least once a year, in order to maintain their enrollment status.

“There is no maximum number of times a student may be tested,” administrators said.

The letter continued: “Attendance at Badin High School is not a right, but a privilege in which students and parents/guardians are to act in a way that supports the health, safety and well-being of all students.”

The school will use a third party to test for any “controlled substances, alcohol, nicotine or other unsafe substances/paraphernalia” while on school property or any school related activity. They will also use drug-sniffing dogs to further ensure a “drug-free environment.”

If students are caught selling any of the named contraband, the administration said that police would be notified.

The new policy also takes aim at the growing use of “vaping products” among teens.

“Vaping products are illegal on school property and are considered a violation of school policy. Due to the increased usage of vapor products in the teen population across the country, we are making our policy clear so that all students and parents understand the ramifications of having or using a vapor product at school, on school grounds or at any school-related function (event),”  officials said.

Any refusal to participate in the mandatory tests will be considered a positive result.