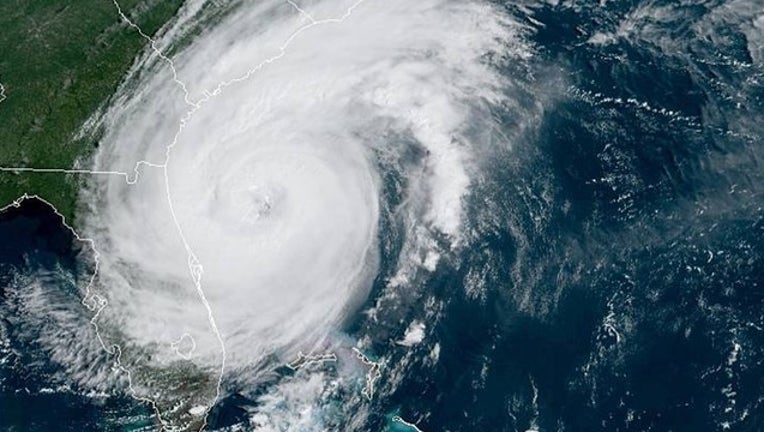 TALLAHASSEE, Fla. (AP) - Florida's emergency manager is expressing complete confidence that the state is prepared for a hurricane during the unprecedented coronavirus pandemic, but some local directors aren't sharing the same level of certainty.

The state has massive stockpiles of personal protection equipment reserved for storms, including 10 million masks, and has new partnerships with hotels, supermarkets, and other vendors that put Florida in a good place, said Jared Moskowitz, director of the Division of Emergency Management.

“Clearly nobody has pandemic experience out there in hurricane season,” Moskowitz said. “Everything that we do will be affected in one way or another – big and or small – by COVID-19.”

Moskowitz says Florida is at 100 on a scale of 0 to 100 in preparedness. But some county emergency management directors have concerns, especially about how to shelter people safely.

The challenges of preparing for hurricanes are about as diverse as the state itself. From Miami-Dade County, which has been the epicenter of the virus outbreak with more than 17,000 cases, to rural coastal counties like Taylor, where there have only been 16 confirmed cases, issues can vary greatly in terms of available shelter space, supplies and money to prepare for and recover from a storm.

The state and counties are considering ways to spread out shelter-seekers by using hotels or increasing shelter space. In Walton County, emergency management Director Jeff Goldberg said that may mean using classrooms instead of gymnasiums and hallways.

But some small counties have limited hotel rooms and shelter options.

In Taylor County, with a population of about 22,000, emergency management director Kristy Anderson said the county normally uses one shelter. When Hurricane Irma hit the state three years ago, 550 people packed into it.

Anderson said this season they'll need to open several shelters, and she wonders if there will be enough masks.

“We would want to give each person a mask. We would want to check them, screen them when they come in. That’s going to be a new procedure,” she said. “If they have a temperature, where to put them. They would have to be separated.”

The state and counties also are looking at new guidelines on evacuations so shelters don't get overcrowded. That includes telling some people to ride out the storm at home, depending on the size of the storm and the strength of the home.

Moskowitz said if people are out of a stormwater surge zone and their house is up to more stringent building codes, they might not need to evacuate.

"Look, this is a Category 2 storm approaching. Your house was built way above that code. You can stay if you so choose,” Moskowitz said.

It wasn't quite the same message as from Miami-Dade County emergency management Director Frank Rollason in an email to The Associated Press.

He said the state also prepositioned $190 million worth of supplies instead of waiting for local government to let the state know what they needed. This year he said the division has purchased massive generators to bring power back to large, essential facilities.

“While COVID-19 complicates things and you have to plan around COVID-19, I think Florida is as prepared as ever before,” he said.

Not every county emergency director agrees with Moskowitz's 100% prepared assessment.

“Just because there’s a lot of unknowns with COVID, I’m going to say we're like 75%," Santa Rosa County Director Brad Baker said. "But we feel like we have a good strategy.”

Moskowitz said the state will have their back. “If Santa Rosa feels that they're 75 percent prepared, I'm going to give them the other 25 percent," he said.