A house fire killed a cat in Winter Park, according to Orange County Fire Rescue. Officials are calling the blaze ‘suspicious.’

Crews responded around 12:22 a.m. Tuesday morning to the home at 3335 Heartwood Avenue. They say when they arrived, they found heavy smoke and flames in the house. 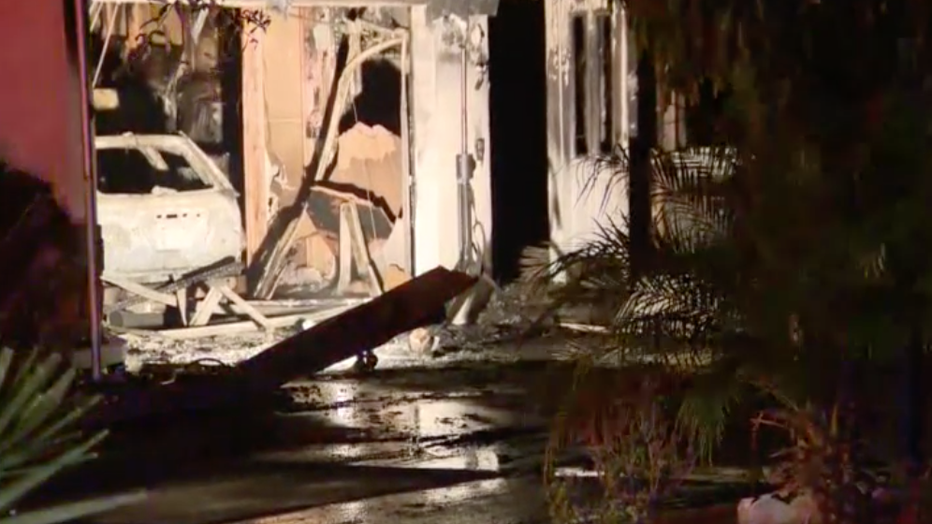 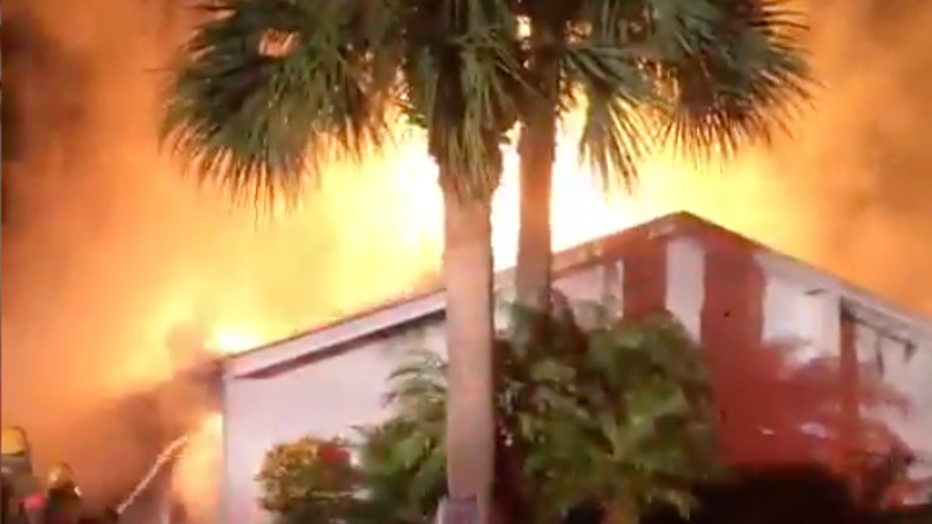 Two people were in the home but were safely evacuated. There were also three cats inside the home, and firefighters were able to rescue them. One was safe, another was given oxygen, but the third cat did not make it.

Officials tell FOX 35 the flames quickly spread and consumed 70% of the home. There was reportedly graffiti with curse words sprayed on the side of the house. 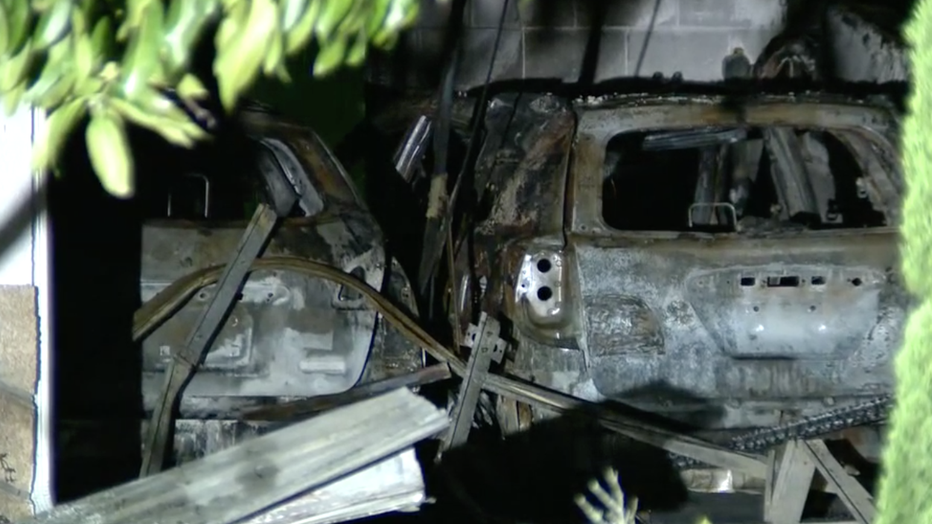 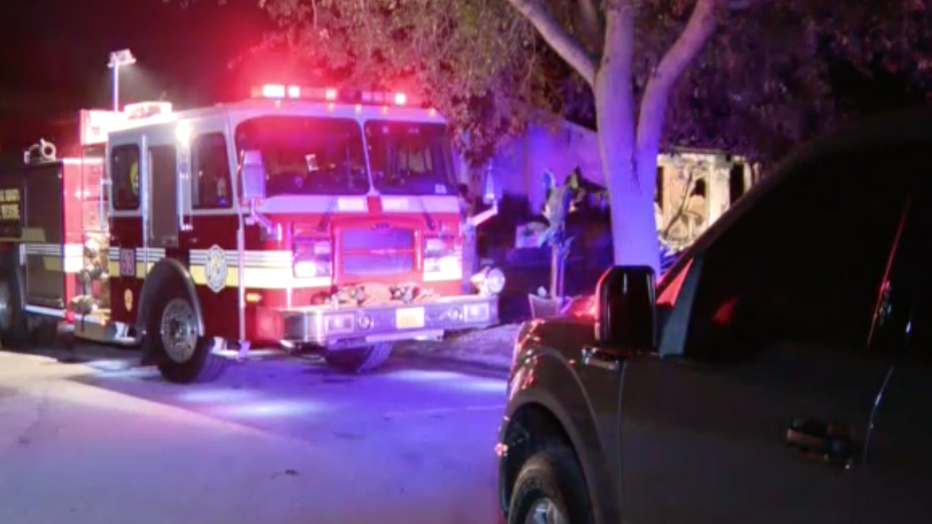 "Video from the Heartwood Ave. house fire shows the dangerous conditions firefighters face when responding to these types of fires. Thankfully no one was hurt, including the homeowners. Sadly, one cat perished in the fire. SFM is continuing their investigation."

Due to the nature of the incident, the Orange County Sheriff’s Office was called to conduct an investigation. The State Fire Marshal’s Office is investigating the cause of the fire.

This is a developing story. Stay with FOX 35 for updates.