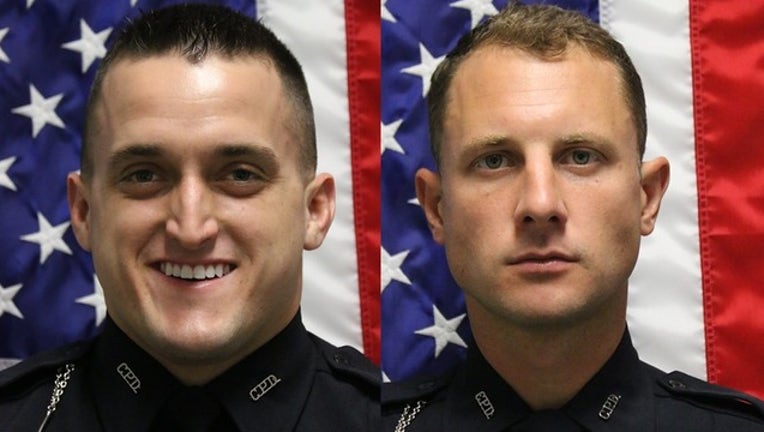 CLEARWATER, Fla (FOX 35 ORLANDO) - Two Florida police officers are being praised after going above and beyond the call of duty.

The Clearwater Police Department said on Facebook that two of their officers took a homeless man to Ross after noticing his pants were badly ripped. He picked out a new pair of dress pants on them.

"It was a small price to pay and an easy solution to the problem," Officer Bingham said.

A woman on Facebook notified the department of the officers' good deeds. She posted about the situation on the Clearwater Police Department Facebook page.