College students struggle to get out of leases

Students at UCF say they're struggling to get out of their leases after losing their jobs and moving back home due to the coronavirus pandemic.

ORLANDO, Fla. - University of Central Florida students who live off-campus say they're having a hard time paying their rent without jobs during the statewide stay-at-home order.

State representatives are working to try and let students end their leases early without penalty.

She lost her waitressing job and can't pay rent.

"I really think they’re taking advantage of students," Goldstein said. "They’ve just been threatening us with late fees and have been giving us slim-to-no options." 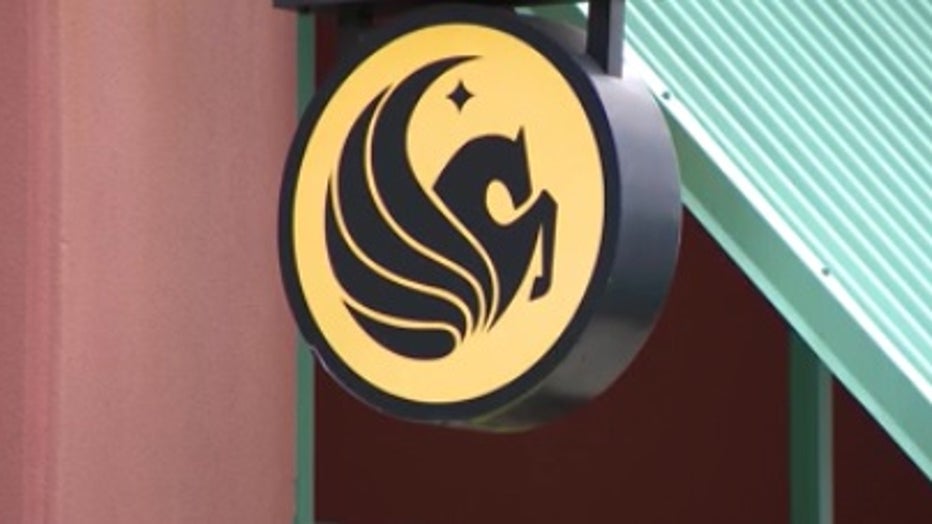 With UCF classes online, Goldstein went back home and won't be living in her apartment.

She's hoping to get out of her lease with The Retreat at Orlando, but tells FOX 35 News that she hasn't been able to yet.

UCF says it's issuing partial refunds of student housing costs to those who live on-campus.

Goldstein would like to see the same for those who live in student housing off-campus.

"We think it's unfair that we live off-campus, in UCF affiliated housing, but we're not cut a break," she said.

"You no longer have that source of income. You’re not coming back to campus until the fall and you’re lease went until the end of summer. You are in a tough situation with no exit right now," Rep. Eskamani said.