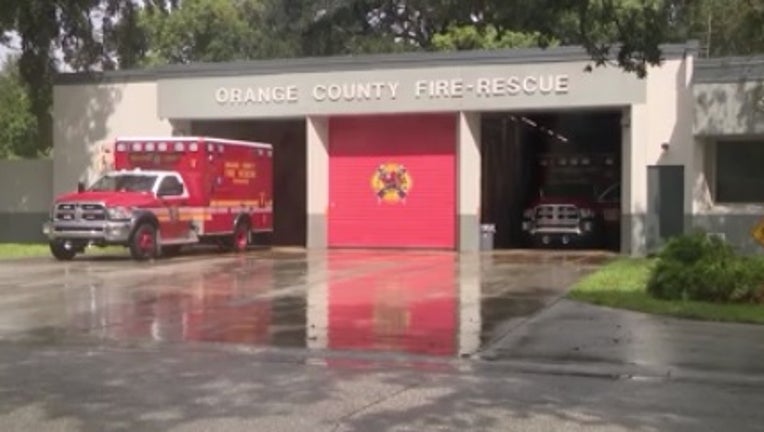 OCOEE, Fla. - A home in Ocoee is a total loss after a fire broke out on Monday.

The Ocoee Fire Department said that a fire broke out at 9:15 a.m. on Monday morning at a home on Christine Avenue.

They said that two people and several animals were inside the home when the fire broke out.

24 firefighters from Ocoee, Winter Garden, and Orange County reportedly responded to the fire.

Everyone got out safely but the home is a total loss, fire units confirmed.

The department said that the fire likely started in the attic.

Firefighters and the Fire Marshall are investigating.