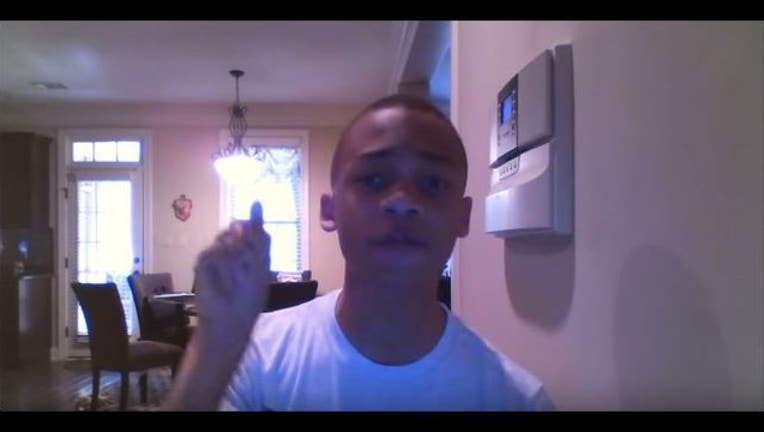 (FOX NEWS)- 13-year-old conservative sensation CJ Pearson has made headlines for his Facebook diatribes against everyone from President Obama to "clock kid" Ahmed Mohamed. Now, CJ is claiming that his views have made him the target of a former teacher's ire.

Pearson, now in the eighth grade, wrote on his widely followed Facebook page that a schoolmate informed him that his sixth-grade teacher told his class Pearson had once passed around vocabulary words prior to a test.

The teacher also reportedly said that Pearson thought he was “all that and a bag of chips” and was “not worth saving in a fire.”

When classes resumed at Columbia Middle School after the Columbus Day weekend, officials vowed to investigate the claim.