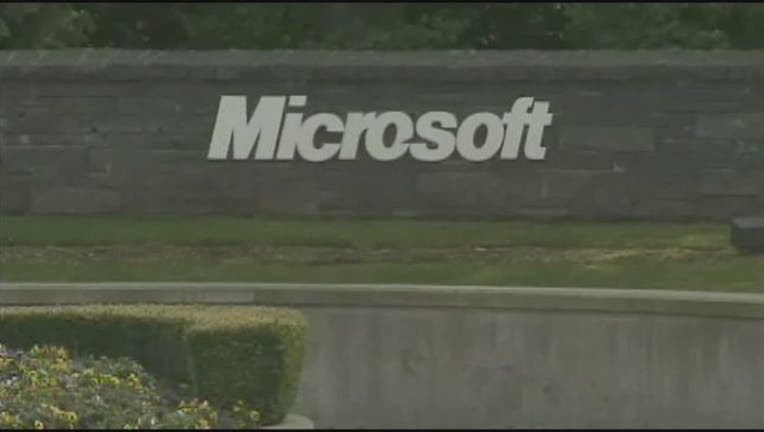 Microsoft has heard you MS Paint fans. One day after it was believed that the graphics editing program would be facing its demise after 32 years, Microsoft announced on Tuesday that MS Paint will be sticking around for computer users.

Microsoft dubbed MS Paint as a "deprecated" feature on a support page via their website. What that meant was the product was "not in active development and might be removed in future releases."

However, on Tuesday, Microsoft general manager Megan Saunders said in a blog post that MS Paint will be available through the Windows Store for free and its functionality is already integrated into the Paint 3D app: