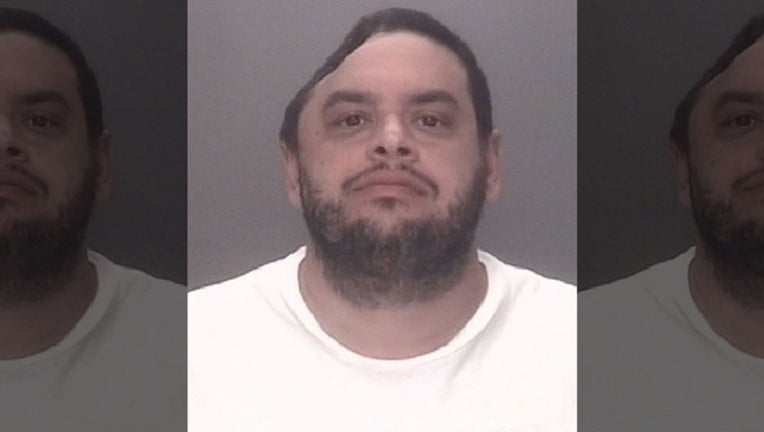 FOX NEWS - A North Carolina sheriff is asking for kindness after the mugshot of a Florida man arrested on drug trafficking charges received negative comments.

Orlando Lopez, 43, of Palm Coast, Fla., was pulled over Friday for a traffic violation on North Carolina's I-95. Officers subsequently found 98 grams of cocaine and 35 grams of meth in his vehicle, the Robeson County Sheriff's Office wrote on Facebook.

However, it wasn't Lopez's crime that triggered comments on social media.

After police posted the mugshot and news release on Facebook, users began to leave comments about Lopez's appearance. This prompted the sheriff's office to leave a note in the release, pleading for civility.

"Even though this individual has been charged for committing a crime, he is still someone's child/family member," the department wrote. "It is obvious that he has suffered some type of injury. Please refrain from making jokes/negative comments. Have a blessed day."

A majority of users echoed the department's statement and condemned those leaving making jokes about Lopez's appearance.