"Dad was a World War II Marine. They're not going to crush my spirit," said Pam Cunningham Averso, who is fed up with thieves stealing the American flag and "Blue Lives Matter" flag from the end of her driveway on top of Sawnee Mountain in Forsyth County.

It's heartbreaking that anybody would want to do something bad to the American flag," she said.

Cunningham Averso said she displays the flags to honor her late father, a WWII Master Sergeant, and honor all first responders who protect and serve the nation.

Forsyth deputies said they're investigating the thefts, and have added extra patrols to the mountain to deter the culprits.

"Please-- leave them here for everybody to come up here and enjoy," she said, in a message to the culprits; her family loves to welcome visitors to Sawnee Mountain to enjoy the hiking trails and the view.

"I would give them an American flag if they promised to take care of it," she said.

She is also asking for parents to keep an eye out for flags appearing mysteriously in their homes, in the hopes they could be returned.

She and her family plan to place the flags in a place where thieves cannot reach them and possibly add surveillance cameras. 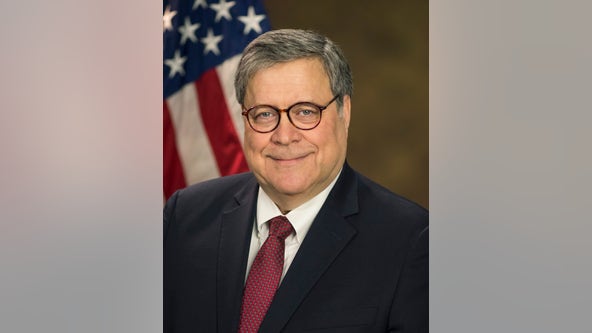