A New Smyrna Beach police officer is recovering after being shot by a suspect.

NEW SMYRNA BEACH, Fla. - A New Smyrna Beach police officer is recovering after being shot by a suspect who was shot and killed by law enforcement.

The incident started at around 4 p.m. on Saturday at Nova and Spruce Creek Roads, where a Port Orange police officer tried to stop a driver who sped off, initiating a chase. Officers followed the car as it headed toward New Smyrna Beach.

In a release from the Volusia County Sheriff's Office, it said when the suspect reached the area of Turnbull Street and Industrial Park Avenue, a deputy deployed stop sticks and the car crashed outside of a storage facility.

The incident started when a Port Orange police officer tried to stop a driver who sped off, initiating a chase.

Investigators said that the suspect got out of the car and ran off, but not before shooting at law enforcement, hitting a New Smyrna Beach police officer. The news release said the suspect was shot and killed as investigators returned fire.

The suspect was identified on Sunday afternoon by the Volusia County Sheriff's Office as Matthew Thomas, 25, of Holly Hill. 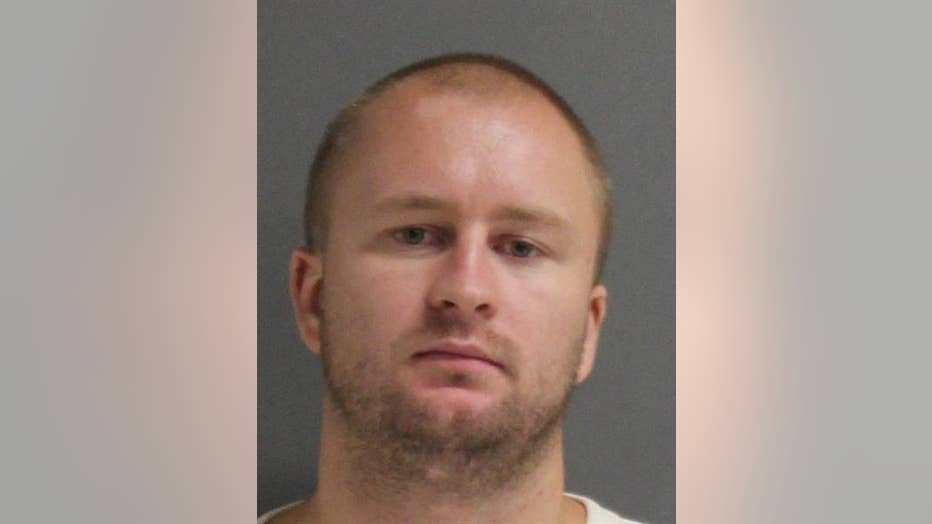 Meanwhile, the incident is being investigated by the Florida Department of Law Enforcement (FDLE), and under the standard protocol, the officers and deputy involved in the shooting have been temporarily placed on administrative leave.

“These officers and the deputy did an outstanding job when faced with a deadly threat,” said Chief Michael Coffin, with New Smyrna Beach Police.

One of the officers shooting was Cpl. Ralph Hunnefeld, who deputies say Thomas had shot in the leg. Chief Coffin explained that "the officer was shot in the top of the leg and it was a through-and-through injury, came out the back side."

“Facing his day in court, he chose to shoot it out with the police. Bad decision,” Chief Coffin added, “He was pronounced dead at the scene.”

After shooting Thomas, law enforcement searched the storage unit he was inside, making sure no one else was there.

Cpl. Hunnefeld, who was shot, is a 36-year-old former Marine and an Iraq War combat veteran.

The officers said Cpl. Hunnefeld is in good spirits and they expect him to make a full recovery.

Soon after the news conference, body camera video was released of the shooting.

The body camera video shows the perspective of Volusia County Sheriff's Deputy Brady Bergeron, who was involved in the shooting.

Investigators said that&nbsp;the suspect got out of the car and ran off, but not before shooting at law enforcement, hitting a police officer.

Then on Monday, it was confirmed to FOX 35 that the officer shot is now at home and recovering.

Stay tuned to FOX 35 as new details are released.