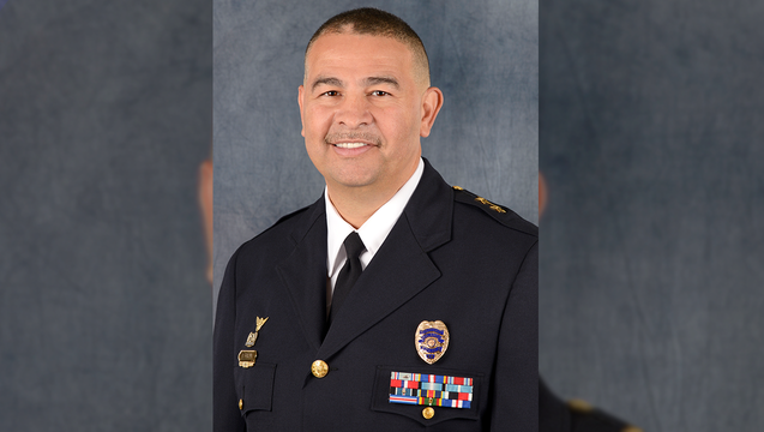 ORLANDO, Fla. (AP) - A 25-year veteran of the Orlando Police Department is set to be sworn in as the agency's 39th chief.

Orlando Rolon will take over for retiring Chief John Mina in a change of command ceremony on Monday morning.

The Orlando Sentinel reports 54-year-old Rolon was tapped for the post by Orlando Mayor Buddy Dyer. He most recently served as a deputy chief, overseeing the patrol services division.

Mina's last day was Friday and his retirement is effective Dec. 1.