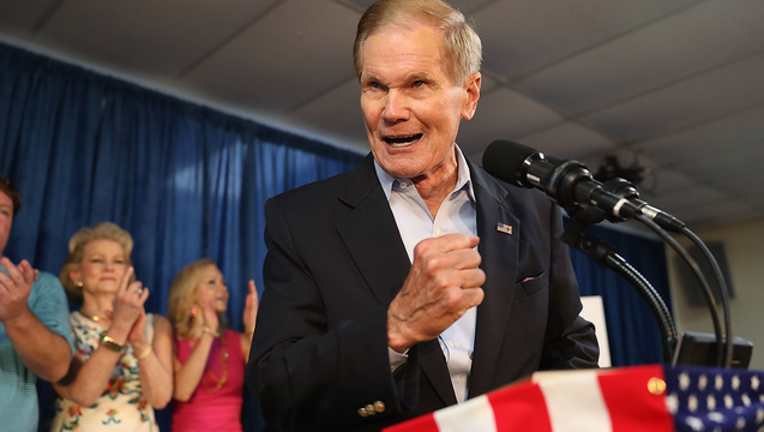 ORLANDO, Fla. (FOX 35 WOFL) - On Monday, Bill Nelson called for Rick Scott to recuse himself from "any role" in Florida's recount process, as the supervisors of elections across the state begin a mandatory machine recount of more than 8.2 million ballots cast in this year's U.S. Senate race.

“[Rick Scott] should remove himself from any role in the recount process so the people can have confidence in the integrity of the election,” Nelson said in a video statement released by his campaign. “Given his efforts to undermine the votes of Floridians, this is the only way that we can ensure that the people’s votes are protected. “

Nelson went on to say that Scott is “using his power as governor to try to undermine the voting process”  and that his recent actions make clear that he “cannot oversee this process in a fair and impartial way.”

Also expressed by Nelson was upset over Scott throwing around "words like voter fraud without any proof." Nelson said that Scott has "stood on the steps of the governor’s mansion and tried to use the Florida Department of Law Enforcement to investigate the Broward elections chief."

Nelson again assured that Scott is "worried when all the votes are counted, he'll lose the election."