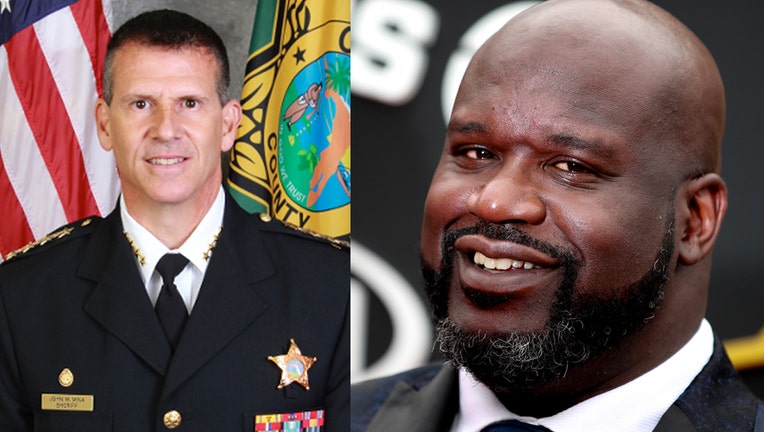 The star basketball player, also known as Shaq, is an Orange County resident and is endorsing the current Sheriff John Mina for re-election. He has been Sheriff since 2018 and served as the Orlando Police Department Chief prior.

In a YouTube video posted on Sheriff John Mina's page, Shaq said that he knows Mina personally and is proud to endorse him.

"He’s proven himself in times of crisis. And he’s shown he can keep our community safe," Shaq explains. "Sheriff Mina is committed to interacting the youth and the children of law enforcement to bring us closer.”