The Axiom Mission 1 (Ax-1) will fly on SpaceX's Dragon Endeavour capsule to and from the International Space Station, with a launch no earlier than Sunday, April 3, and splash down off the coast of Florida following 10 days in orbit.  The Ax-1 mission will lift off from Launch Complex 39A at NASA’s Kennedy Space Center.

As a result of the Ax-1 launch date change, NASA and SpaceX are also adjusting the target launch date for the agency’s SpaceX Crew-4 mission to the space station.  The new timeline puts a launch date no earlier than Tuesday, April 19, pending completion of program reviews expected early next week to formalize the new target. 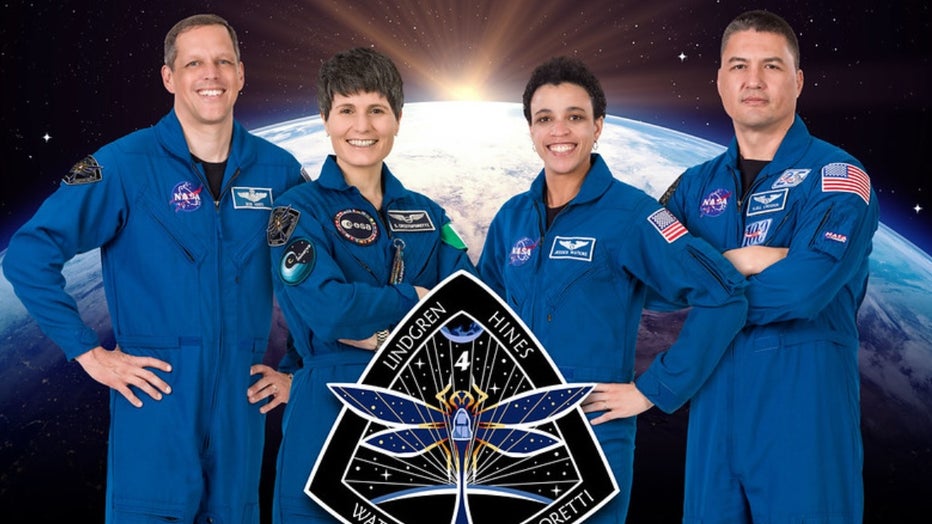 According to the space agency, this will "allow appropriate spacing for operations and post-flight data reviews between human spaceflight missions and to allow for multiple consecutive launch attempts based on the orbital mechanics for arrival to the space station."

RELATED: SpaceX to light up night sky with next Starlink launch on Friday

Program reviews are expected to be completed early next week.

Crew-4 will carry an international crew of four astronauts to the orbital complex on a new Dragon spacecraft and flight proven Falcon 9 rocket for a science expedition mission. The team consists of Pilot Robert Hines, Mission Specialists Samantha Cristoforetti and Jessica Watkins, and Commander Kjell Lindgren. Hines, Watkins, and Lindgren are NASA astronauts and Cristoforetti is a European Space Agency astronaut.